NYPR Network
Our Podcasts Support Us
Welcome to WNYC Studios 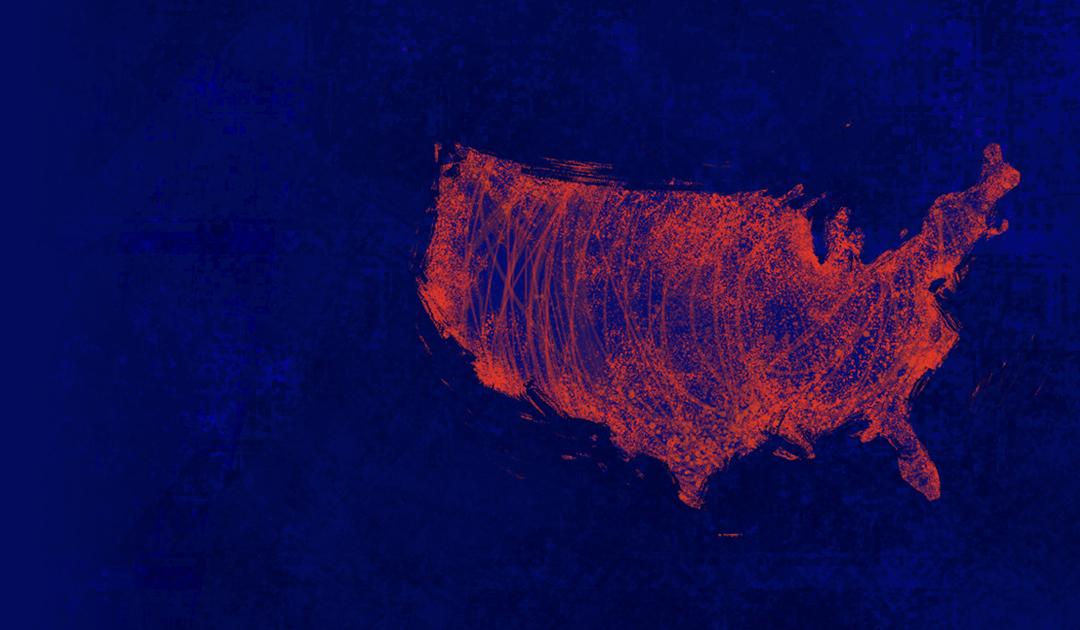 A show about the unfinished business of our history and its grip on our future. 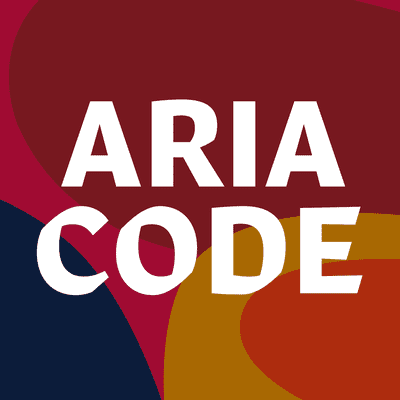 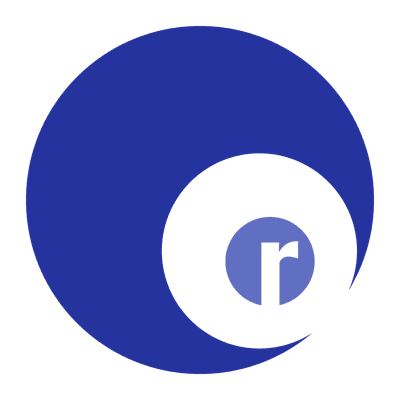 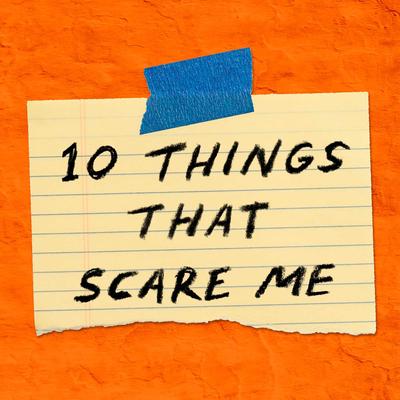 10 Things That Scare Me 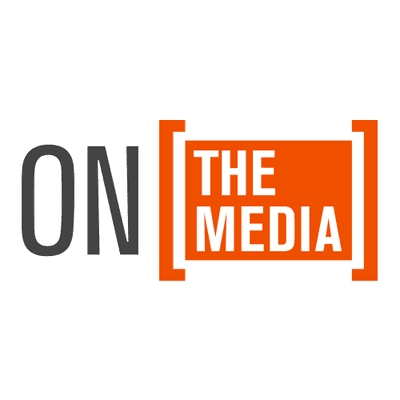 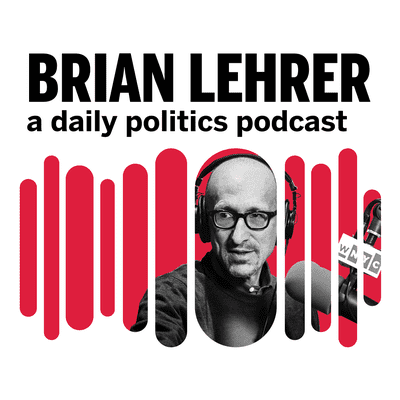 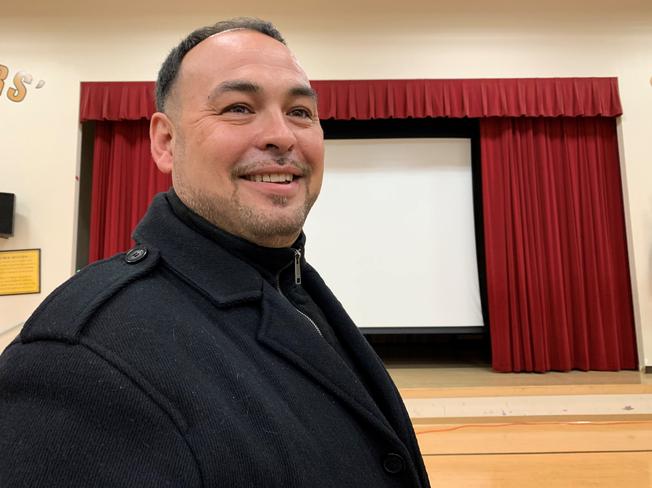 In the classrooms and town meetings of Marin, California we witness a community grappling with what desegregation and reparations might look like in the 21st century. 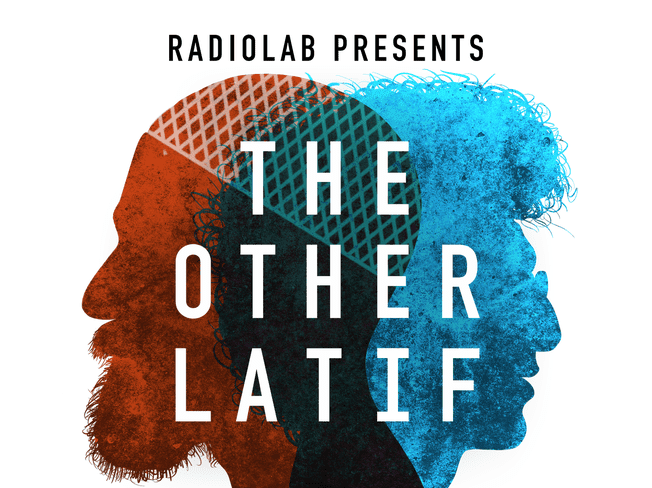 The Other Latif: Episode 1

Radiolab’s Latif Nasser is stunned to find he shares his name with detainee 244 at Guantanamo Bay. This man was cleared to leave Gitmo in 2016, so why is he still stuck there? 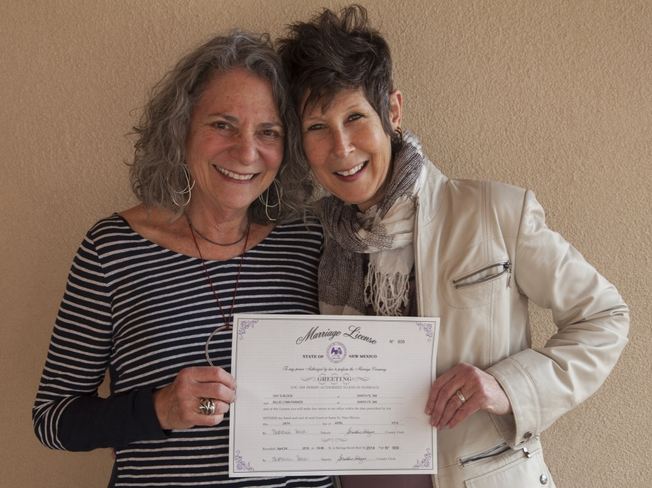 What Billie and I have together- the first thing I can think of to tell you is that I was 69 before we got together, and she's the first person who's ever told me I was beautiful.

10 Things That Scare Me 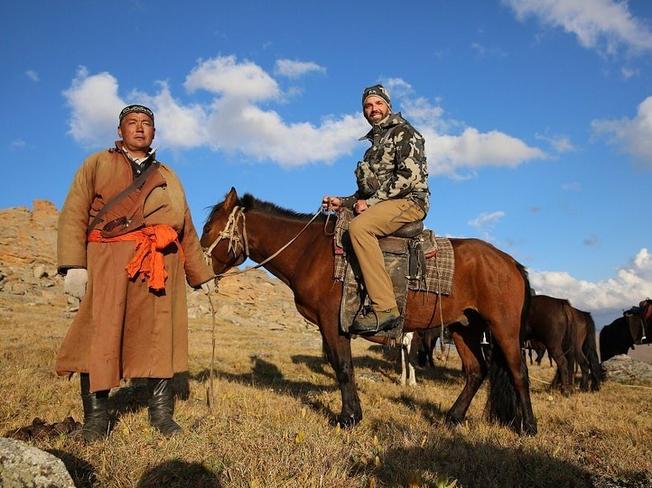 During a 2019 hunting trip, Donald Trump Jr. killed a rare argali sheep. The Mongolian government issued him a hunting permit retroactively and he met with the country's president.

We’re supported by you, our listeners.

WNYC Studios is a public media podcast studio home to diverse perspectives and unique stories that inspire and delight.