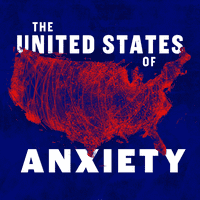 Kai Wright: Hey, everybody, it's Kai. The United States of Anxiety comes from WNYC radio and I'm joined today by one of my colleagues from the WNYC newsroom, Nancy Solomon, who, if you are a longtime listener, you are familiar with Nancy. She has reported many, many episodes of this show, including many episodes about New Jersey politics, and Nancy, you spent the past two years digging up a really juicy story about New Jersey politics that's just come out as a podcast. Tell us about it.

Nancy Solomon: It's called Dead End: A New Jersey Political Murder Mystery, and it's a story about one family's attempt to get their parents' reputation back, and it's a story about problems with political corruption, local government, and the criminal justice system. The top law enforcement agency that is meant to take on the biggest and most complicated crimes in New Jersey didn't take this case. It's a prominent couple who were murdered in their bedroom, political insiders, so it was shocking that this family couldn't get justice in this murder. The murder was never solved.

Kai Wright: If they can't get justice, who can?

Nancy Solomon: Exactly. I brought you some tape. This is Mark Sheridan, the oldest son of the victims, and he's a very prominent attorney in his own right. He was the personal attorney to Chris Christie when Chris Christie was governor and he represented the state Republican party, and this is about a conflict he's having with the Somerset County prosecutor's office which is investigating the crime.

You gave the house back to us and your doctor is telling us that he told you he didn't have the murder weapon and told you day one and your answer was, "It's a murder-suicide, we don't need to look for the weapon." I lose my mind in the driveway with Lee Niles and they still don't do anything.

Kai Wright: I got it. Dead End: A New Jersey Political Murder Mystery, get it wherever you get your podcast. Look out for it.

Copyright © 2022 New York Public Radio. All rights reserved. Visit our website terms of use at www.wnyc.org for further information. 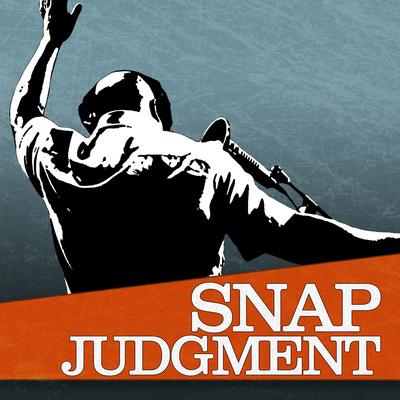