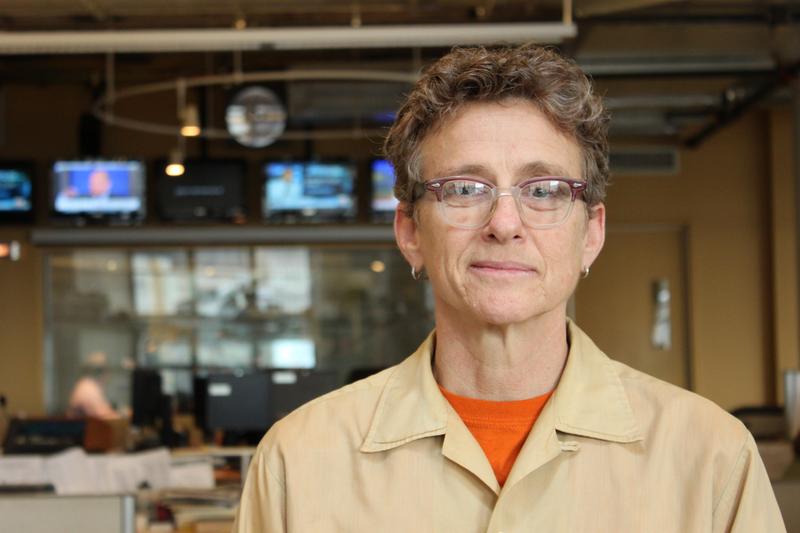 Nancy Solomon is a senior reporter and the founding managing editor of New Jersey Public Radio, which won a 2014 Peabody Award for Chris Christie, White House Ambitions and the Abuse of Power.  Her latest project is the podcast, Dead End: A New Jersey Political Murder Mystery.

Solomon fell in love with radio reporting and production at KLCC in Eugene, Oregon, in 1995. She moved to New Jersey in 2001 and has been covering the state ever since. She has produced more than a hundred stories for NPR and was a 2008-09 Spencer Fellow in Education Reporting at the Columbia University Graduate School of Journalism. During that year, Solomon produced “Mind the Gap: Why Good Schools are Failing Black Students” for which she won a Peabody Award. Long before becoming a journalist, Solomon was the first woman ever hired to work on the county road crew in Portland, Oregon.