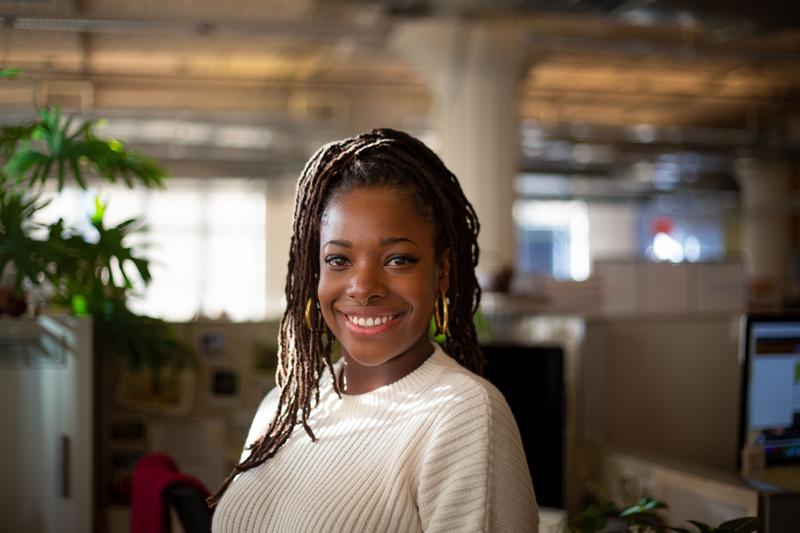 Zakiya Gibbons was a producer for Nancy.

Prior to Nancy, Zakiya has been a producer at NPR's Latino USA, Gimlet Media's Every Little Thing, and she launched and co-hosted a podcast for Kickstarter called Just the Beginning. Zakiya was selected by the Association of Independents in Radio to be a New Voices Scholar in 2018. She was also selected to participate in the Third Coast Radio Residency at the Ragdale Foundation where she worked on some experimental audio fiction. Zakiya is a co-founder of the POC in Audio Directory, a resource created to fight the lack of racial diversity in the audio industry. She is currently an Adjunct Assistant Professor at Columbia University where she co-teaches intro to radio journalism. Zakiya loves to cuddle with dogs while watching throwback SpongeBob and eating greasy food.