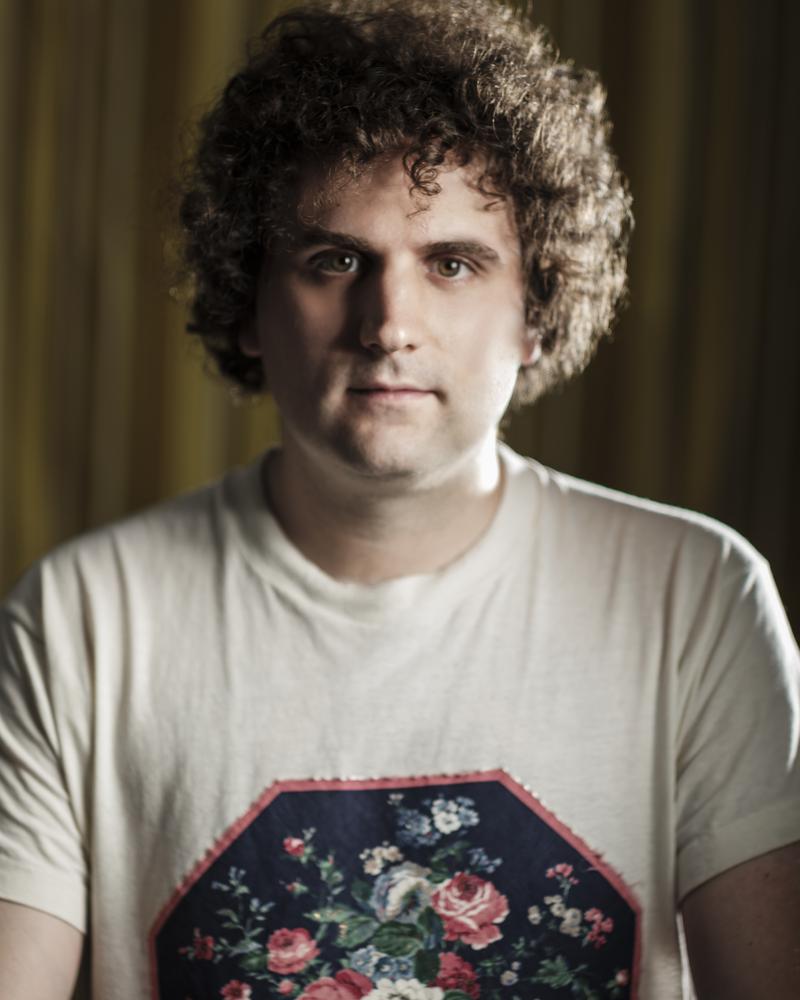 Vin is an alumnus of the anti-folk movement, having written and performed in the mid-aughts under the name Soft Black and shared the stage with the diverse scene at the East Village’s Sidewalk Cafe. In 2011, Vin’s next project Caged Animals was formed and promptly signed to London’s Lucky Number Music, while Vin’s songs were published by the esteemed Concord Music Group. The forthcoming years brought three full length albums, culminating in 2018’s Escape Artist. In 2014 Vin’s work took a more dramatic turn after the release of The Overnight Coroner, a conceptual audio-novella which combined story and song.

That same year Vin began collaborating with Night Vale Presents on the magical first season of The Orbiting Human Circus (of the Air), an ambitious radio drama written and directed by Julian Koster. Since then, Vin has continued to work in the podcasting world, becoming the go-to engineer, sound designer, and composer for shows as diverse as John Cameron Mitchell’s Anthem: Homunculus, Adventures In New America, Conversations with People Who Hate Me, It Makes A Sound, I Only Listen To The Mountain Goats, Start With This, Good Morning Night Vale, and Chuck Tingle’s Pounded in the Butt by My Own Podcast.

In addition to his work with Caged Animals and Night Vale Presents, Vin has worked in the studio with musical artists including Ratso, Turner Cody, M. Lamar, Sunflower Bean, Charles Bradley, Nick Cave, and Yasmine Hamdan.