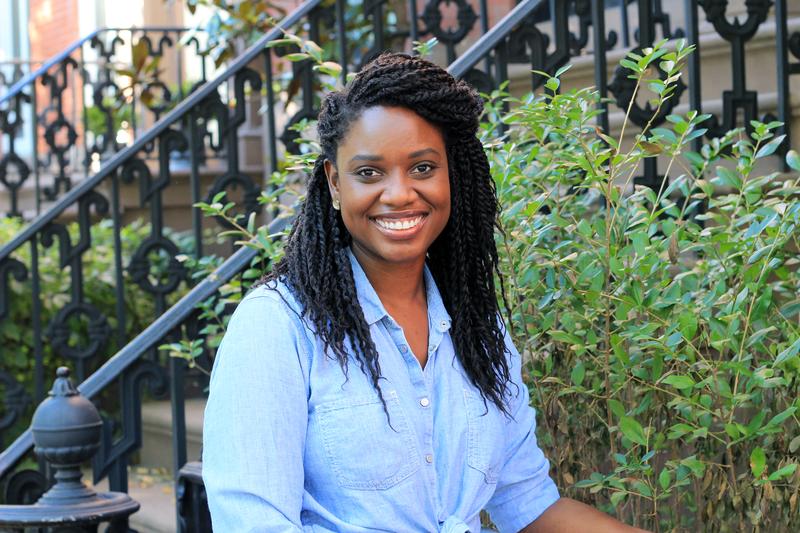 Tracie Hunte is a reporter for Radiolab. She was born in Barbados, grew up in Miami, went to journalism school at the University of Florida and got her Masters in Media Studies at the New School in New York City. She’s often surprised by the fact that she still lives here, because she really loves and misses South Florida. Before Radiolab, she worked in WNYC’s newsroom as a local producer for All Things Considered and Morning Edition. She also worked for ABC’s news magazines 20/20 and Primetime, where she kinda, by accident won an Emmy. Her journalism heroes include Ida B. Wells, Katherine Boo and Christiane Amanpour. She lives in Brooklyn with her dog Luna.