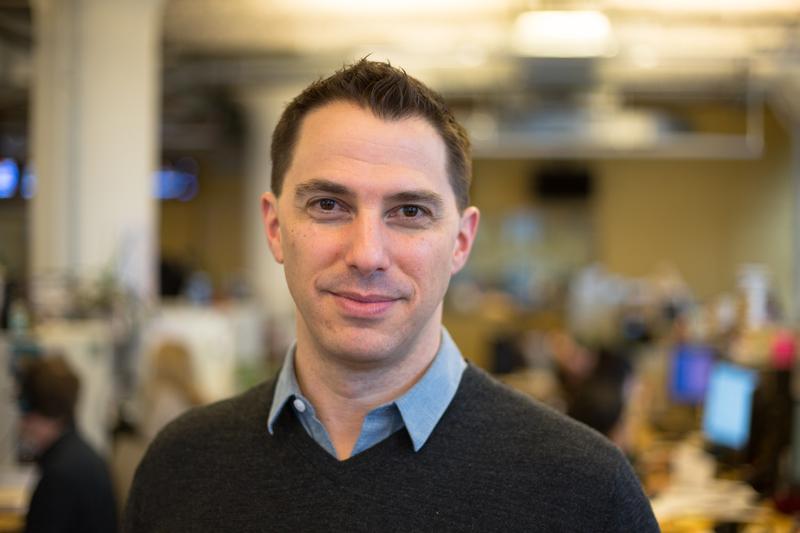 Todd Zwillich is the interim host of The Takeaway and the program's longtime Washington correspondent. He has been reporting from Washington, D.C. for close to 20 years. Todd's first byline was as a science and medicine reporter in the trade press, but it didn't take long for him to find his way to Capitol Hill. Todd worked for several years for Reuters, wrote about new research for Science and covered the aftermath of Hurricane Katrina for the British Lancet. He found his way to radio in 2006, becoming a public radio reporter on Capitol Hill. He covered the 2008 Republican and Democratic National Conventions for WAMU in Washington, and several other public radio stations. Todd first appeared on the The Takeaway when it was in pilot and joined the show as Washington Correspondent in 2009.