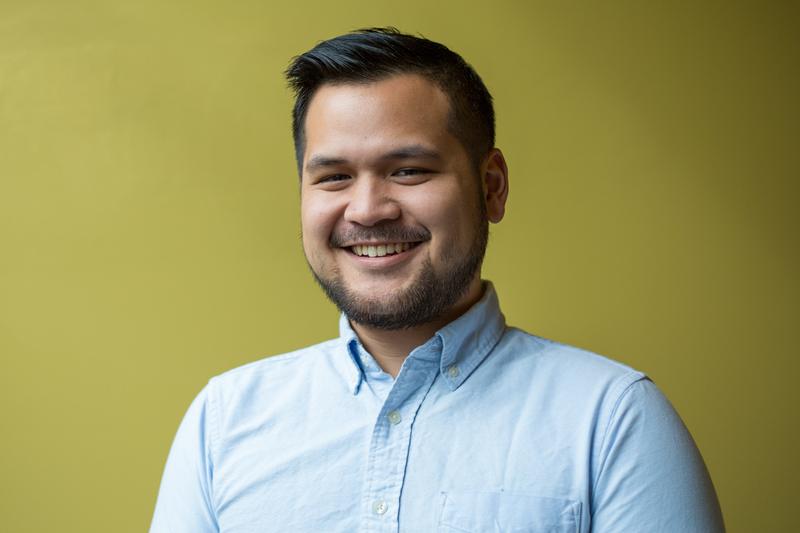 Tobin Low was a producer at Radiolab. He also co-hosted Nancy, a show about the contemporary queer experience, and also served as a producer on the first season of More Perfect. His work has appeared on Marketplace, Studio 360, and the Codebreaker podcast. Tobin is a graduate of the Transom Story Workshop, and was selected by the Association of Independents in Radio to be a New Voices Scholar in 2014. Special skills include moderate circus tricks and a truly awful British accent.