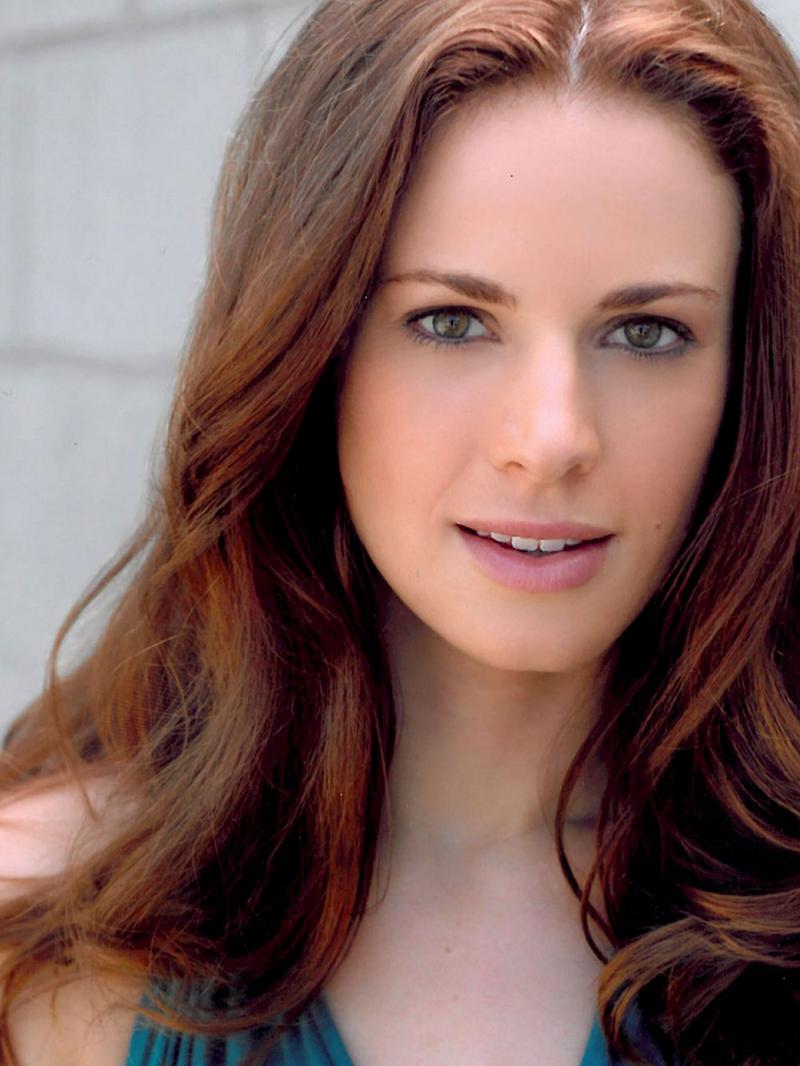 Teal Wicks most recently appeared as “Mary Barrie” in the Broadway hit Finding Neverland. She also recently starred as “Emma Carew” in the 2013 Broadway revival of Jekyll & Hyde.  Teal burst onto the musical theater scene in 2008 when she landed the role of Elphaba in the Los Angeles company of Wicked, a role she reprised in the San Francisco company before making the leap to Broadway in 2011.  New York Theater credits include: The Blue Flower at Second Stage Theater, Stairway to Paradise at City Center Encores and the world premiere of Turandot: The Rumble for the Ring at the Bay Street Theater. Teal received the 2012 BroadwayWorld Connecticut Award for Best Actress in a Musical and nomination for a Connecticut Circle Award for her portrayal as Julie Jordan in the Goodspeed Opera House's production of Carousel. Teal has also appeared on the CBS hit show The Good Wife.