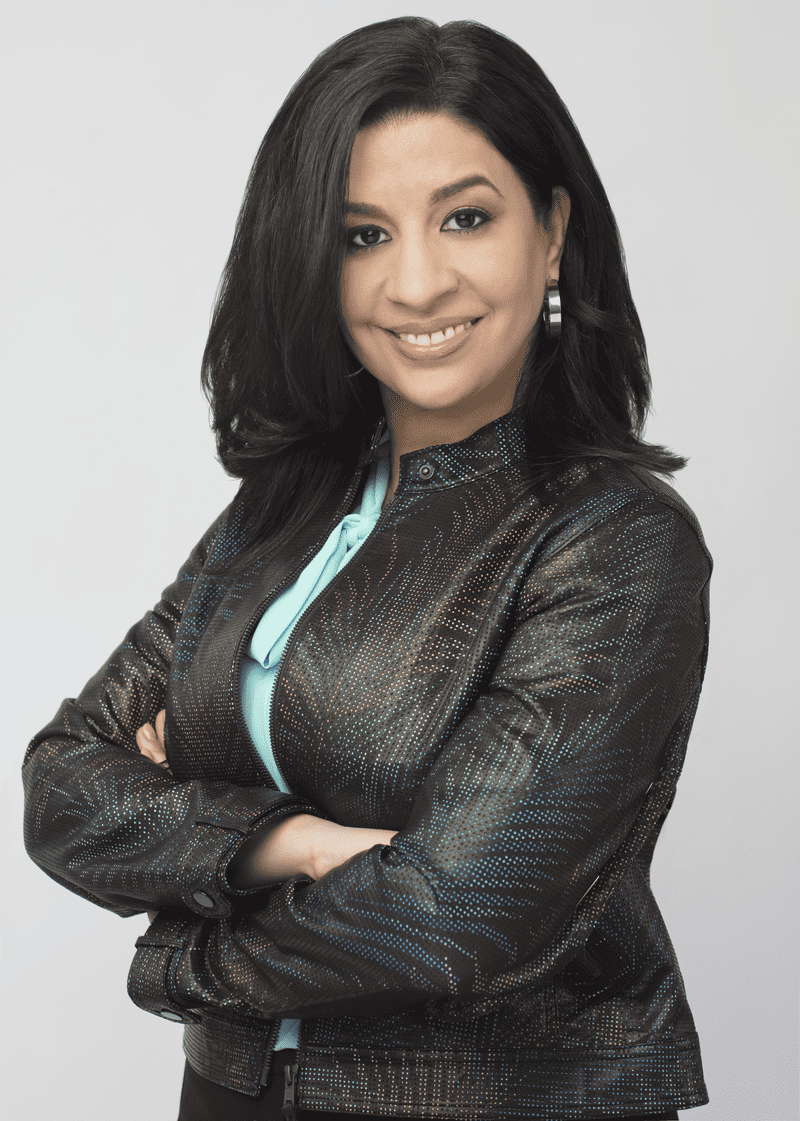 Tanzina Vega is the host of The Takeaway. She reports and speaks on issues of race, media, and inequality in the United States. She is also an Eisner Fellow at the Nation Institute, author of the forthcoming book "Uppity," and a Ferris Professor of Journalism at Princeton University.

Tanzina has contributed to CNN, CNNMoney, WNYC Radio, Reuters television, Billboard magazine and The New York Times, where she won an Emmy award for outstanding new approaches in documentary media and various awards from the National Press Photographers Association.

NPR’s Code Switch called called her one of their “Journalists — Of Color! — To Watch” and The Huffington Post listed Tanzina as one of the 40 top Latinos in American media.