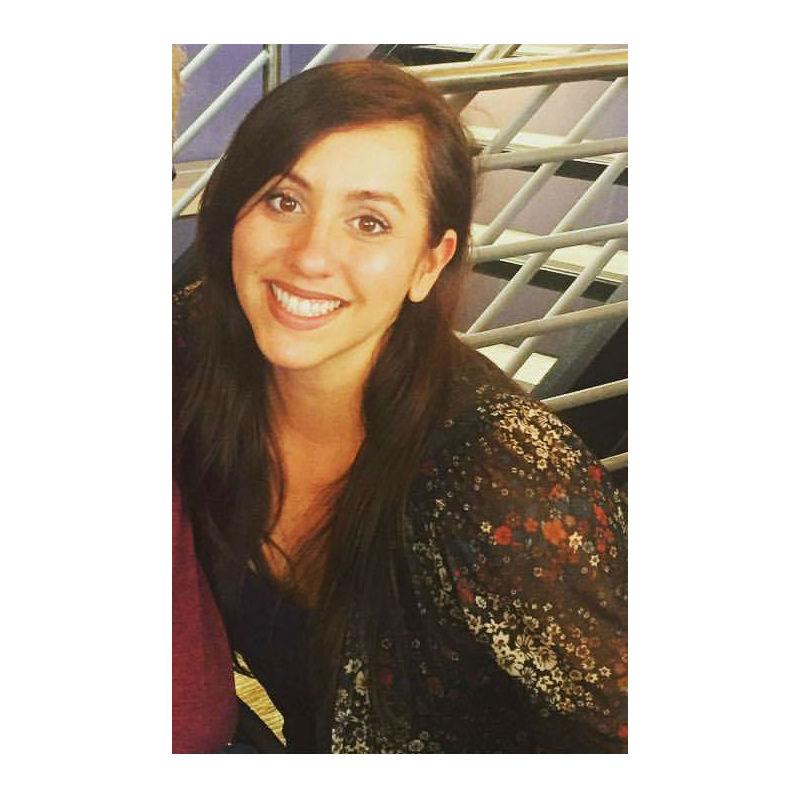 As a staff reporter for The Legislative Gazette, based in the New York state capital, T. J. covered Constitutional law, Congressional elections and the New York State Legislature. She's also been a contributing writer to The Village Voice in New York City, and a general assignment reporting intern for the New York Daily News where she covered everything from entertainment to crime.

Her work has been cited by the New York Civil Liberties Union, the Pew Research Center's Project for Excellence in Journalism, The Economist and The Washington Post, among others. She graduated with honors from Purchase College with a Bachelor of Arts in Journalism and a minor in Political Science.