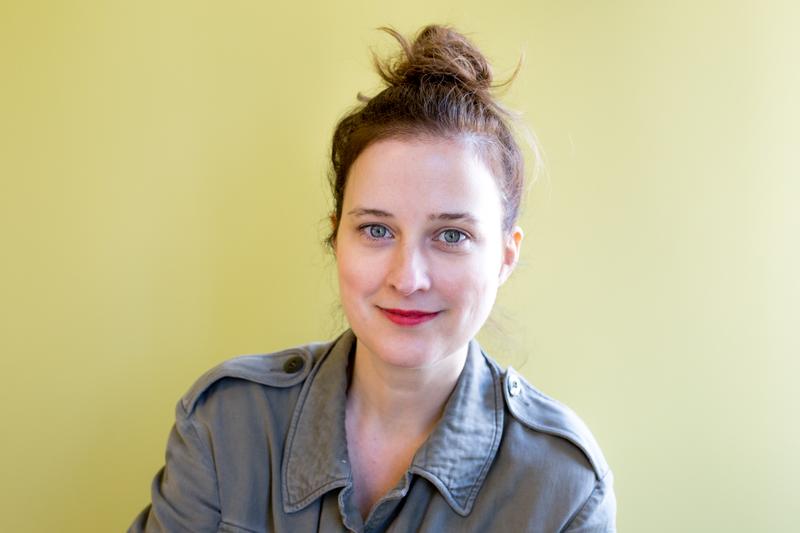 Prior to Radiolab, Lechtenberg was the Executive Producer of Freakonomics Radio. She has covered politics for the WNYC newsroom, contributed to public radio’s business show, Marketplace, NPR’s Day to Day, and the arts and culture show, Studio 360. She was one of the founding producers of the weekly public radio show, Weekend America, in 2004. Lechtenberg started her public radio career in 2002 at NPR affiliate, KPCC, in Los Angeles.

During the academic year of 2009-2010, Lechtenberg was one of five journalists awarded the Ted Scripps Fellowship in Environmental Journalism at the University of Colorado, Boulder. Early in her career, she worked as a stylist-assistant for magazines like Dazed & Confused, Nylon, Nova, Surface, and Vogue. She is a Kansas native who lives in Brooklyn.