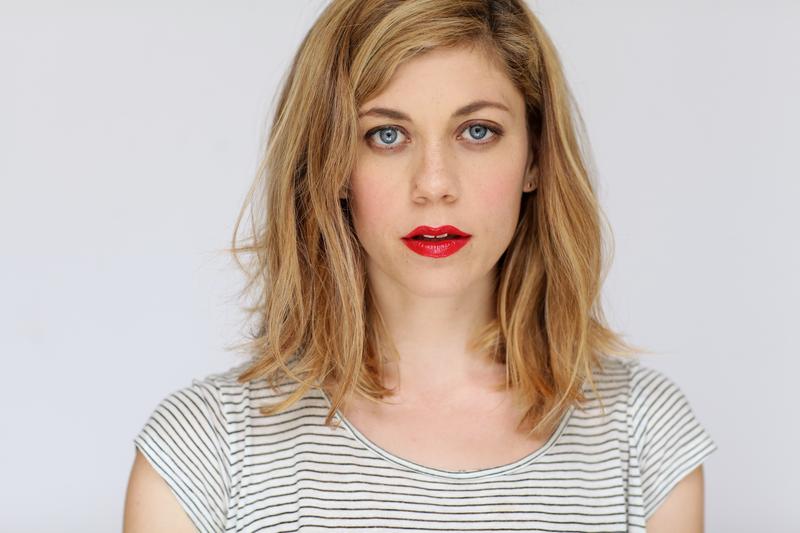 Susannah Flood is an actress based in New York.  On Broadway, she played Dunyasha in The Roundabout's revival of The Cherry Orchard, starring Diane Lane.  Off-Broadway, she's known for her work in Will Arbery's Plano, produced first at The Wild Project and then at the Connolly Theater by Clubbed Thumb; The Effect and Tribes, both directed by David Cromer at The Barrow Street Theatre; Scenes From A Marriage, directed by Ivo Von Hove at New York Theatre Workshop; the US premier of Caryl Churchill's Love & Information (NYTW); Anne Washburn's Mr. Burns at Playwrights Horizons; and, most recently, Bess Wohl's NYTimes Critics' Pick Make Believe, directed by Michael Greif at Second Stage, among others.  On TV, Susannah played series regular Kate Littlejohn on ABC/Shondaland's legal drama "For The People".