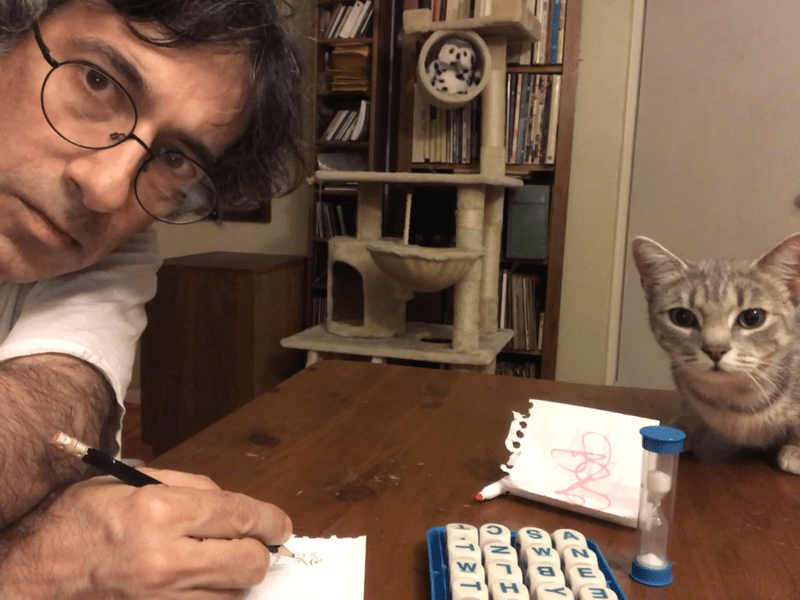 Steve Espinola is a sound designer for The Orbiting Human Circus.  One of his specialties has been “aging” elements of the “on-air” parts of the show, by running them through his recording and playback equipment from the 1940’s and earlier: A Presto radio-station record lathe with matching tube amp, Webster Chicago wire recorders, and hand-cranked HMV acoustic gramophones.  He also makes melodic use of a detuned shortwave radio.

Steve spends much of his professional life repairing Wurlitzer Electric Pianos as Doc Wurly (www.DocWurly.com).  He founded and runs the chat forum The Secret Society of Lathe Trolls (www.lathetrolls.com), an international meeting place for vinyl record-making experimental artists and professionals.

He is a Brooklyn-based piano-playing songwriter, and a member of the New York antifolk music community since the 1990’s.  Recently, he has performed and recorded as a member of Peter Stampfel’s bands The Ether Frolic Mob and The Atomic Meta Pagans.  He has also taken part in the Deposit Returners, an ongoing project with Jeffrey Lewis, Stampfel and others, which performs and records unreleased Tuli Kupferberg (Fugs) songs.  (All three bands are on Don Giovanni records).  In years past, he has performed, and/or recorded with the Dan Emery Mystery Band, the Steve Wynn Quintet, and the Moldy Peaches, among many others.

His indoor cat is Banjo.  He also takes care of several other spayed and neutered cats who visit his back yard.