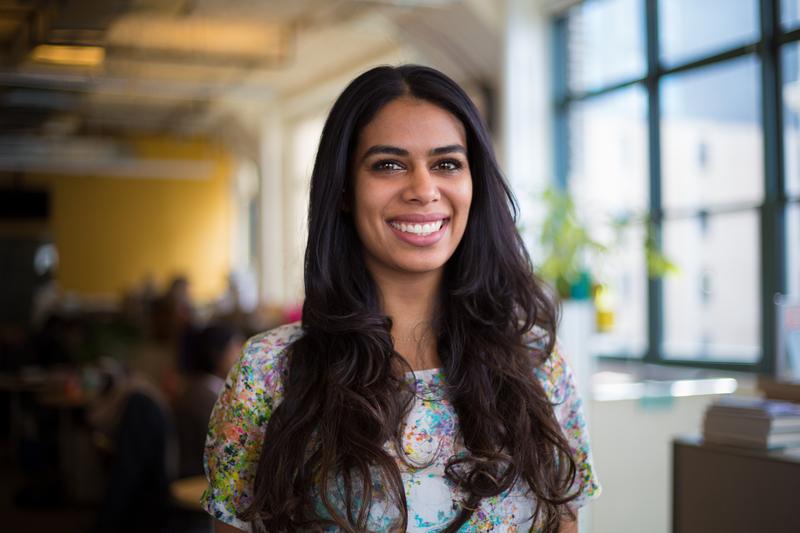 Sarah Aida Gonzalez was the youth and families reporter at WNYC. She dug deep into data and documents to reveal systemic inequalities in New Jersey’s foster care system, and into how the state prosecutes minors and disciplines federal immigration detainees.

Sarah received the 2017 Daniel Schorr Prize, awarded to a public radio reporter under age 35, and was named a finalist for the 2017 Livingston Awards for young journalists. Her investigative and feature reporting has received a national Edward R. Murrow award, and national awards from PRNDI, The Society of Professional Journalists and the Education Writer’s Association. Her investigation into Florida charter schools turning away students with severe disabilities received an Online News Association award for Innovative Investigative Journalism.

Sarah graduated from Mills College in Oakland, CA in 2009. She grew up on the San Diego/Tijuana, Mexico border.