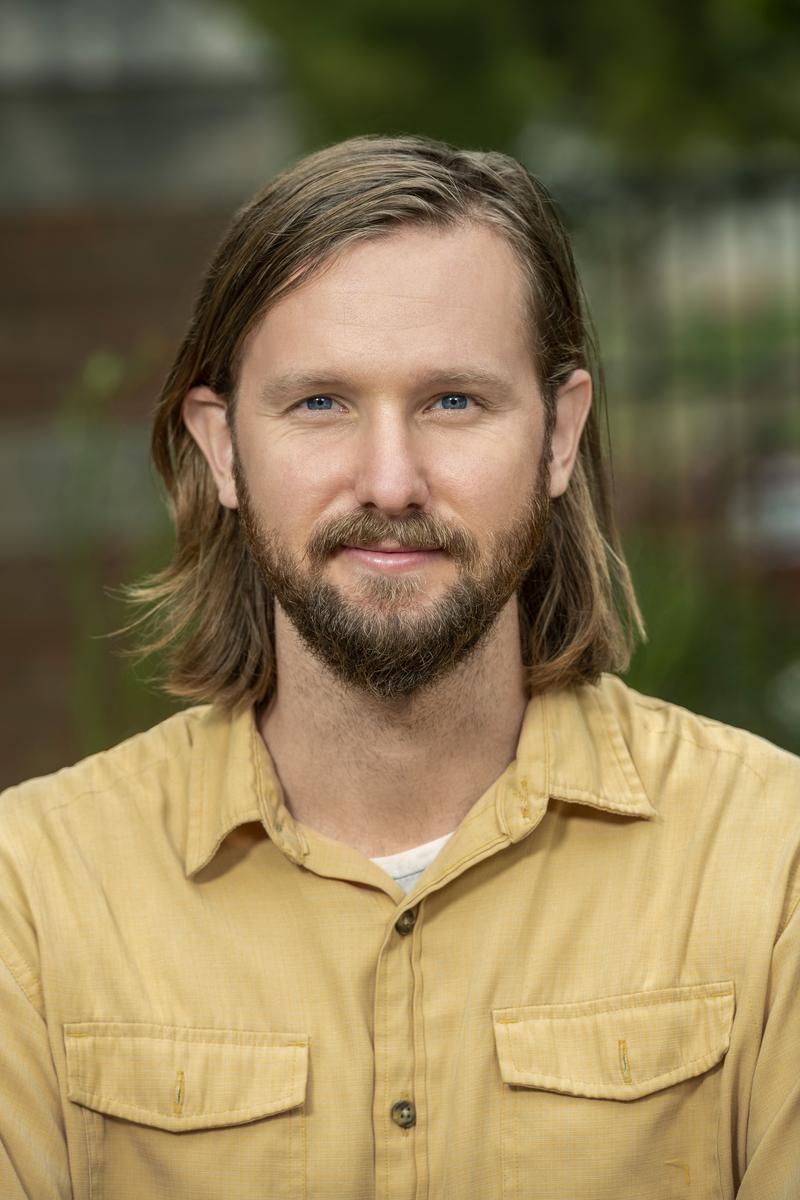 Ryan Andrew Wilde is Associate Producer for the Takeaway

Ryan is a temporary associate producer for The Takeaway. He began his journalism career as an intern for WNYC’s The Brian Lehrer Show where he later served as a temp producer. He’s also hosted a radio show at 104.5 Ice Radio at McMurdo Station, a National Science Foundation research station in Antarctica. More recently, he worked as a producer for Illinois Public Media’s statewide public radio program The 21st for a year and a half. Ryan is a graduate of The City University of New York — Baruch College where he earned a B.A. in Journalism and Creative Writing.

He currently lives in Brooklyn, NY. Ryan can be reached at rwilde@wnyc.org.