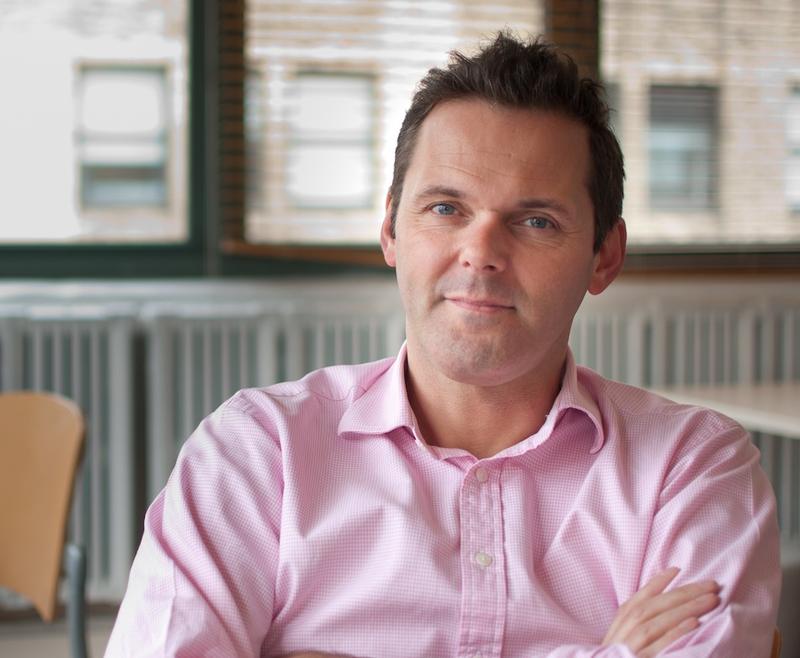 Rupert Allman led The Takeaway as executive producer from September 2012 to August 2016. He has been recognized at the highest level for his work — his awards include an Edward R. Murrow, Sony Radio Gold’s and a string of other industry honors. Before joining The Takeaway, he managed teams and programs for the BBC in London and Washington.