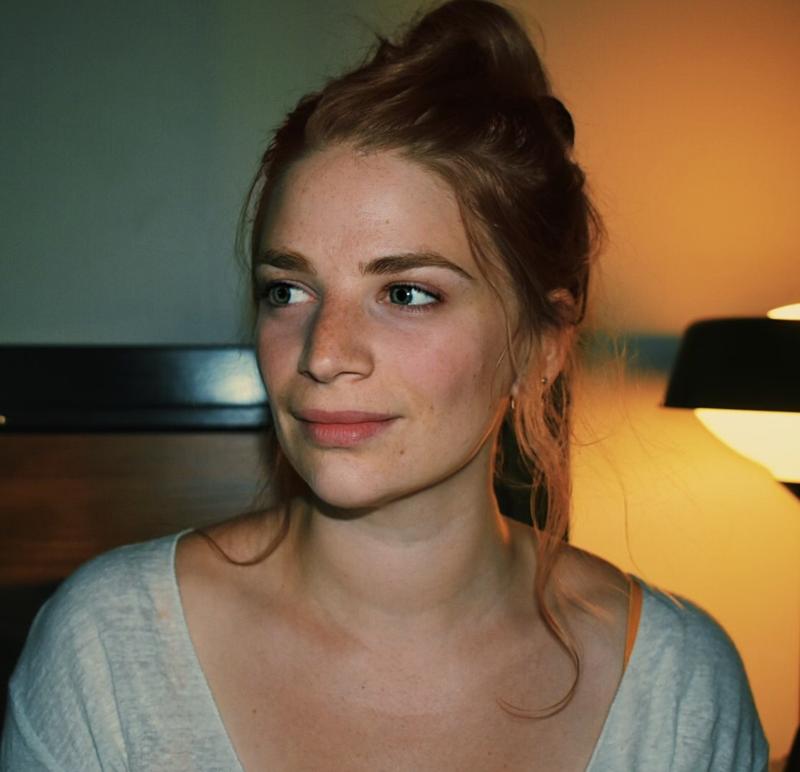 Rosa Gollan is an audio producer at WQXR. She hails from Sydney, Australia where she worked at the Australian Broadcasting Corporation (ABC) and Channel Seven as a producer in television and radio on various news, music and documentary programs and podcasts. In 2017 she won Best New Artist at the Third Coast / Richard H. Driehaus Foundation Competition, and, in a past life, studied classical music and played the French Horn.