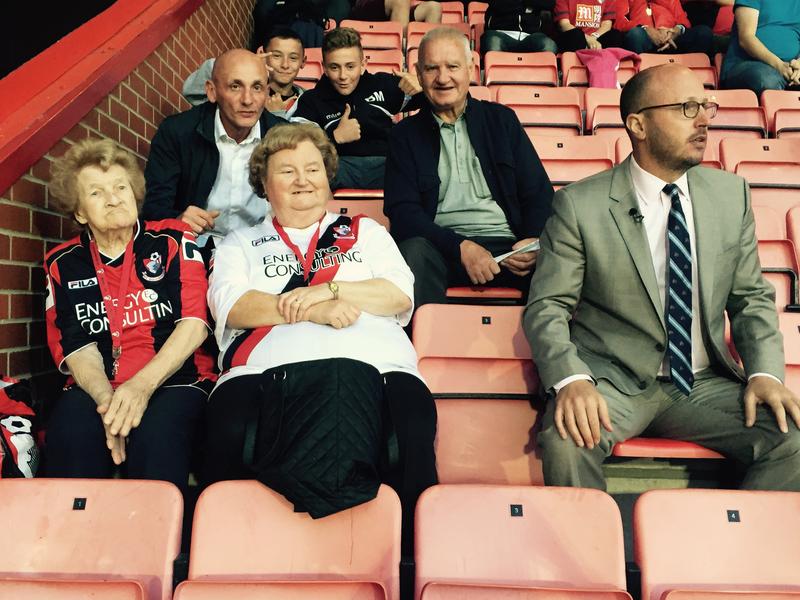 Together with Michael Davies, Roger co-hosts Men In Blazers, a show that “mixes analysis and guest appearance in equal measure, with the aim of providing an intelligent yet often humorous, and always passionate, soccer broadcast.” Both a weekly podcast and a television show on NBC Sports Network, Men In Blazers has built a dedicated audience of die-hards who tune in for sporting narrative connected to Soccer, Open Golf, and the NFL. The duo have developed a large live following, but they are never happier than when watching soccer, with a bottle of Bud and a large pie.  Twitter: @rogbennett