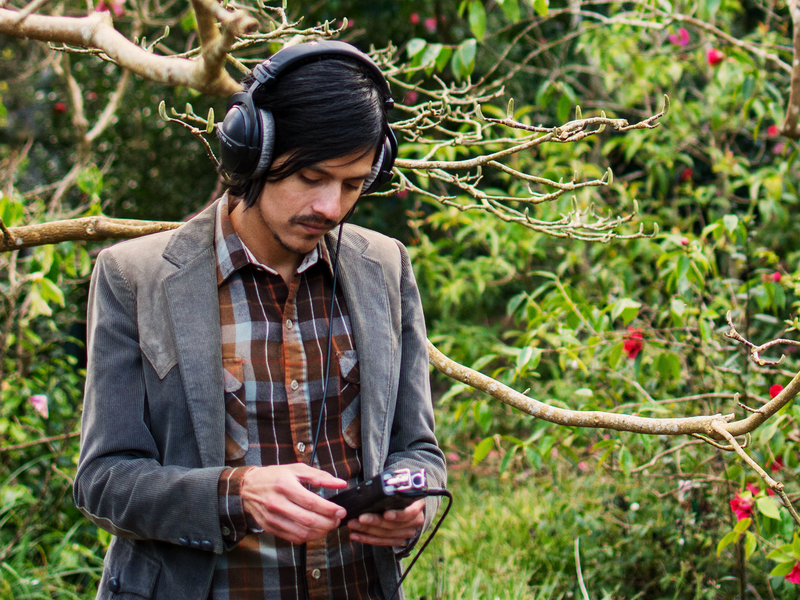 Renzo Gorrio is a San Francisco based producer, musician, and sound designer. Gorrio and his family immigrated from Peru to the U.S. in ’84, moving to Miami, Florida where he grew up. As a teenager, he began to play in bands and also explore electronic music and sound engineering. Gorrio studied music and sound engineering at Miami Dade College and continued with his sound engineering studies at SAE Miami. In 2010 he moved to the Bay Area and joined Snap Judgment in 2011. In March 2019 Gorrio established Nebleena Media, a label for releasing music, video, art, and software. Over the last few years, Gorrio has collaborated with other local musicians to create and perform new original scores to iconic films such as Fantasia, Akira, and Mad Max: Fury Road. These Performances have been part of SF IndieFest and Another Hole in the Head film festivals. His solo project, "Hydroplane," has been billed alongside acts such as Telefon Tel Aviv, Legowelt, Machinedrum, Cylob, Daedelus and The Flashbulb. His latest full-length release, "Panda," can be found on Schematic Records.