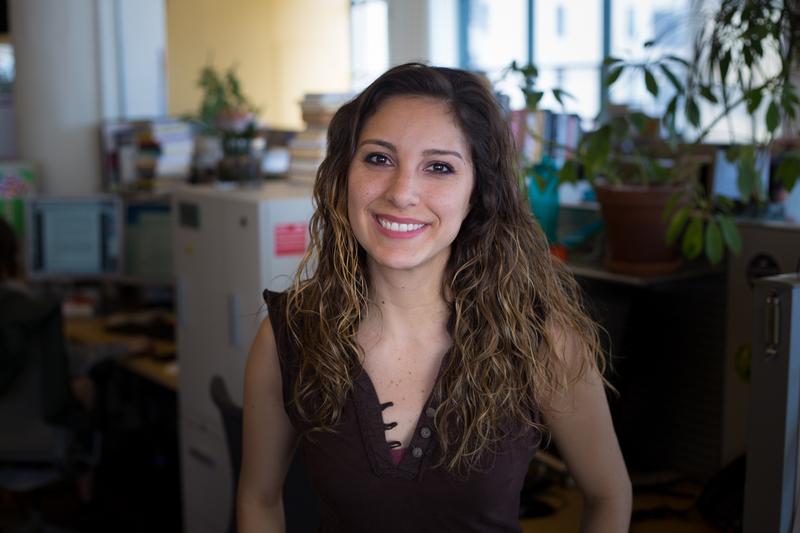 Rebeca Ibarra is a host for WNYC News. Follow her @RebeIbarraC

Rebeca is the local host and producer for NPR/WNYC's Consider This. A Mexico City native, she's been with WNYC since 2015, first as a newsroom intern and then as a news producer and reporter. She has covered everything from the development boom in downtown Newark to the effects of the pandemic on New York City’s restaurant industry. In 2019, she moved over to WNYC Studios and helped produce the wonderfully funny and poignant podcast, Scattered. She's an occasional newscaster and WNYC All Things Considered guest host.