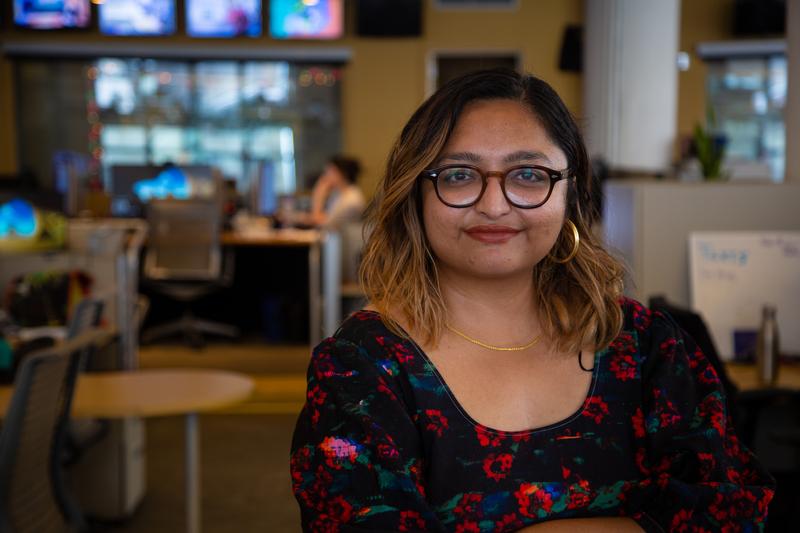 Rahima Nasa (she/her) is a producer for The United States of Anxiety.

She started her radio career as an intern for The Brian Lehrer Show and moved on to be an assistant producer for the show. She cut her teeth as a reporter for The New York Daily News and ProPublica, where she reported on the rise of hate crimes and the ways law enforcement failed to investigate them. She's also helped produce investigative films for FRONTLINE on PBS and the podcast Bad Blood: The Final Chapter for Sony Music. After these stints, she has returned to WNYC to help produce The United States of Anxiety and couldn't be happier to produce stories at her hometown station.

Rahima was born in Bangladesh but grew up in the Castle Hill section of the Bronx. She now lives in Brooklyn with her husband. She is a graduate of Syracuse University and CUNY Graduate School of Journalism. She is not affiliated with any civilian space programs but would be interested in joining one if they had any use for an audio journalist.