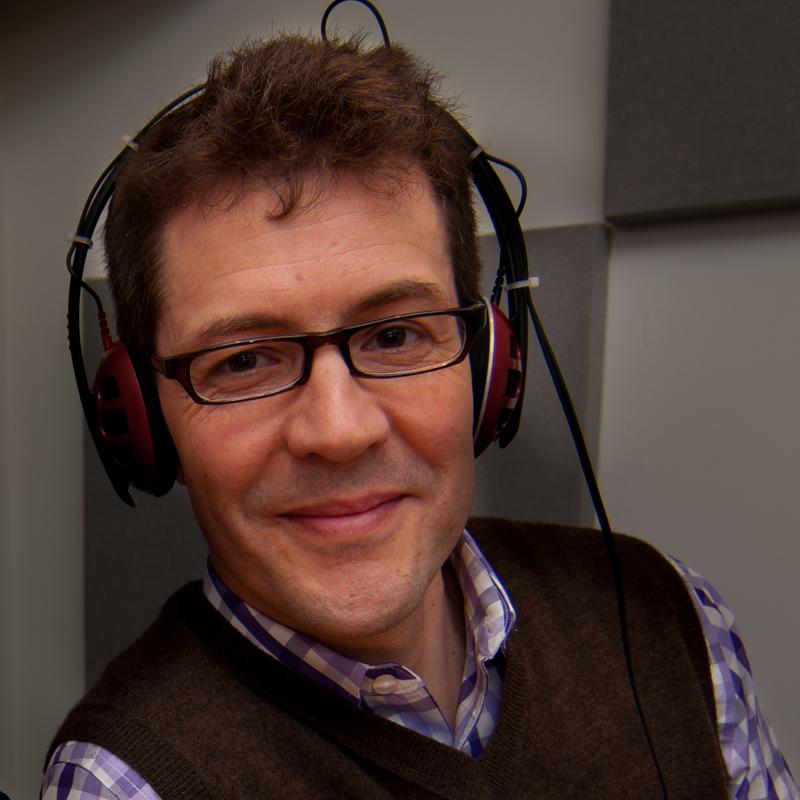 Rafer Guzman is the film critic for Newsday and The Takeaway, and a member of the New York Film Critics Circle. Rafer has also been heard on "Soundcheck," "The Brian Lehrer Show" and the New York broadcast of "All Things Considered." On television, he is a frequent guest on NY1's "Talking Pictures on Demand."

He was previously a staff writer at The Wall Street Journal, where he covered travel and tourism, before joining Newsday as a rock critic in 2002. He has written about music for publications small and large, including Rolling Stone, Blender, The San Francisco Bay Guardian, The East Bay Express, The Buffalo News, The San Jose Metro, the New Times papers and Option magazine.

Rafer earned a bachelor's degree in English from UC Berkeley and graduated with honors from Columbia University's School of Journalism. He lives in Brooklyn with his wife and two children.