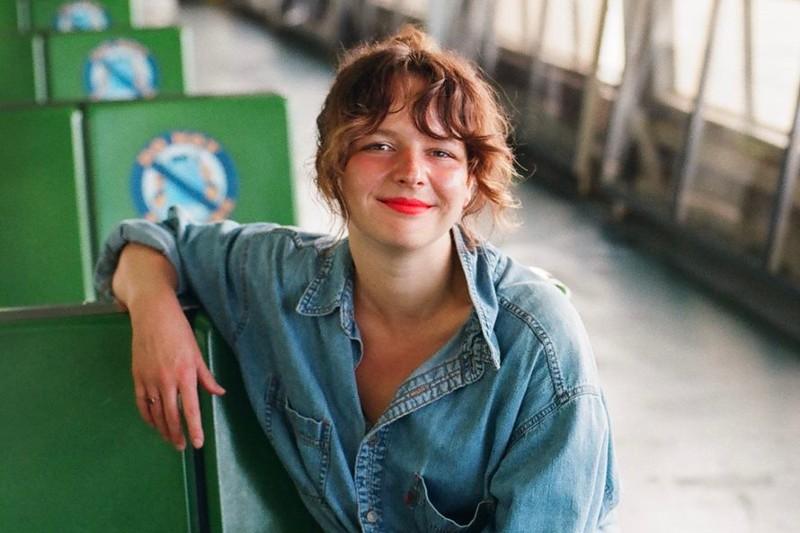 Rachael is a producer for Radiolab. She started on the show’s Special Projects Unit, where she worked on Radiolab Presents: Gonads and Radiolab Presents: G. Now she mostly spends her time writing about herself in the third person, or trying to craft a masterful pun that makes everyone roll their eyes. Before joining Radiolab, she studied food science and worked as a cheese curd flipper, pastry chef, and egg scrambler. She also spent some time hanging out at NPR, Politico, and Slate.