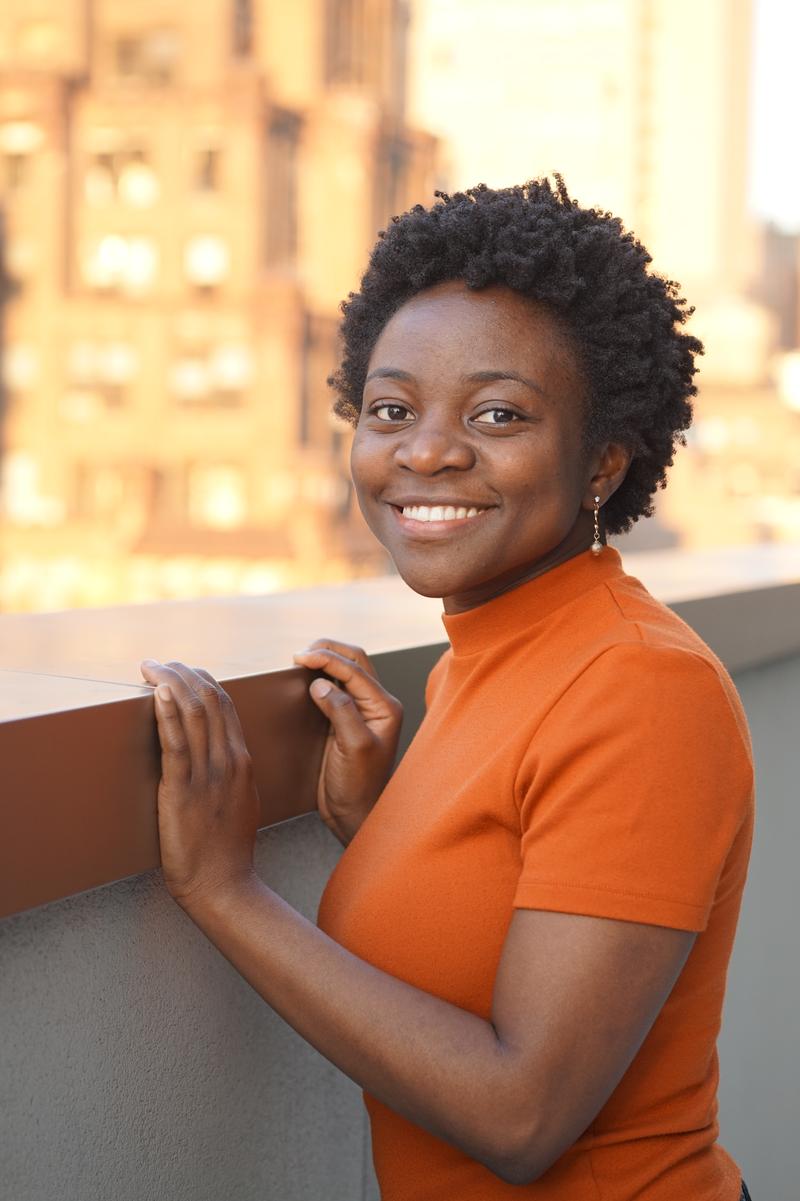 Priscilla Alabi is a multimedia journalist based in New York City.

She is currently a per diem Asst. Producer on The Brian Lehrer Show and started at WNYC as an intern on The Takeaway with Tanzina Vega. She has since worked on all news department shows throughout her time at the station. Including the 10-week-long midterm politics evening call-in show, America on the Line with Jonathan Capehart. She has produced at every hour of the news day (from Morning Edition at 4:30am to All Things Considered at 7pm) at WNYC. One of Priscilla’s proudest work was a segment she pitched and produced, which was shared 60 Million times in its first week and was the station’s most shared story of 2018. She is happy she was instrumental in putting “denaturalization” on the conscious of the nation. However, her most favorite was segments were a series she co-produced called "women and rage".

Priscilla received her Master of Arts in Journalism from the Newmark Graduate School of Journalism at CUNY (formerly known as the CUNY J-School) in 2017, where she concentrated on international reporting. Priscilla has reported from Israel and Nigeria.