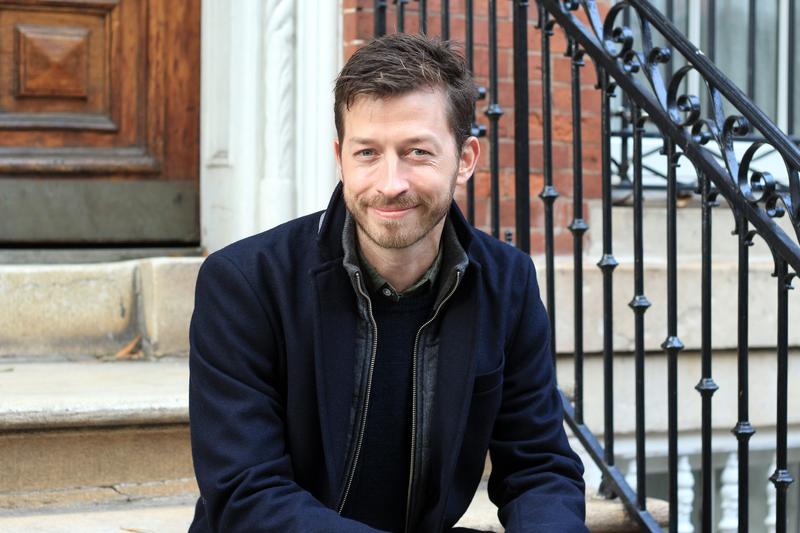 Pat started out at the show in 2010 as a production assistant, became a producer, and spent about five years on staff making stories about all kinds of things, from a brain tumor that may have turned a man into a pedophile to the greatest comeback in the history of basketball to the reason 90 percent of humanity is right handed. He left for a few years to edit Pop-Up Magazine, the world’s first “live magazine;” host a podcast at Gimlet Media called Undone; and help create the Peabody Award-winning podcast Uncivil with Jack Hitt and Chenjerai Kumanyika. Pat’s delighted to be back at his radio birthplace.