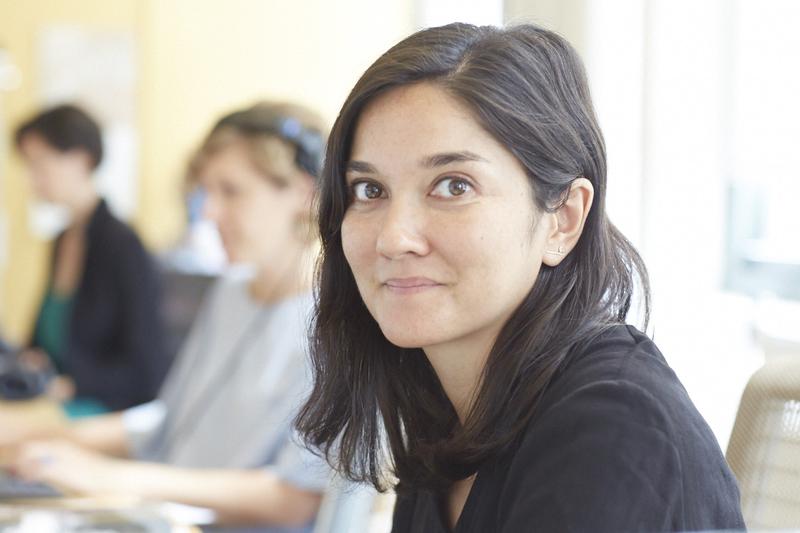 Paige Cowett is a producer and reporter for WNYC News. Her stories have appeared on This American Life, Morning Edition, and All Things Considered. She has also been a producer for WNYC’s The Brian Lehrer Show, On the Media, and Indivisible. Before working in radio, she worked in politics and on housing policy. She has a master’s degree in urban planning from UCLA. Find her on Twitter @pcowett.