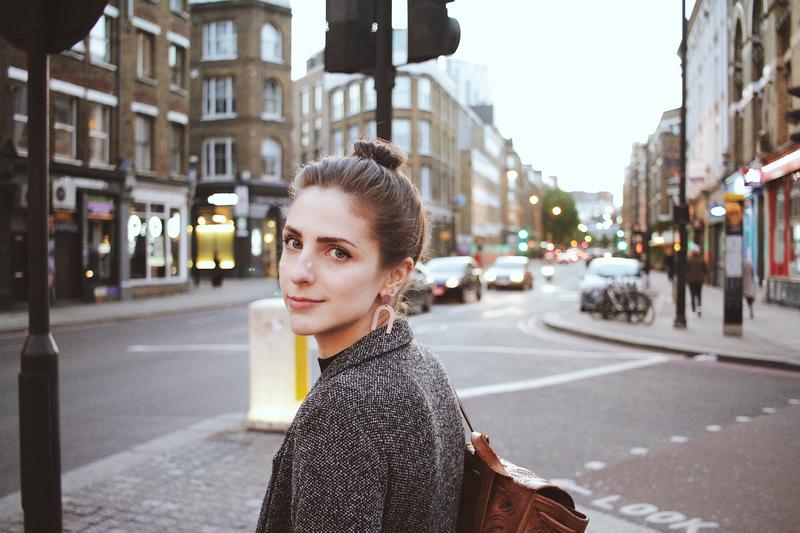 Olivia has been a producer at WNYC since 2016, where she makes Fishko Files with host Sara Fishko. Her work has appeared on The United States of Anxiety, On the Media, Studio 360, Morning Edition, and All Things Considered, and has been recognized by RTDNA, the New York Press Club, the Newswomen's Club of New York, and the National Headliner Awards. Previously, she worked in film & TV development and documentary in both New York and Los Angeles. She studied screenwriting and film production at Emerson College and is originally from New York.