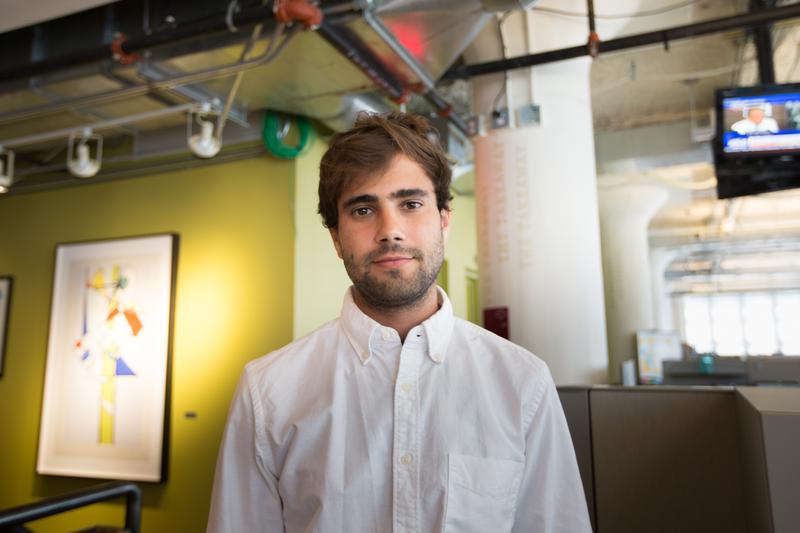 Oliver Lazarus is an associate producer for The Takeaway.  He comes to The Takeaway by way of Missouri, where he graduated from Washington University in St. Louis, not to be confused with his hometown of Washington, D.C. He began at the show as an intern in 2015, and his transition to full-time marked the end of a multi-year career of college internships in journalism, politics, and international affairs. At The Takeaway, Oliver produces stories and series on everything from Southern sounds, to the U.S. bail system, to smart cities.

To pitch Oliver a story, you can reach him via e-mail.