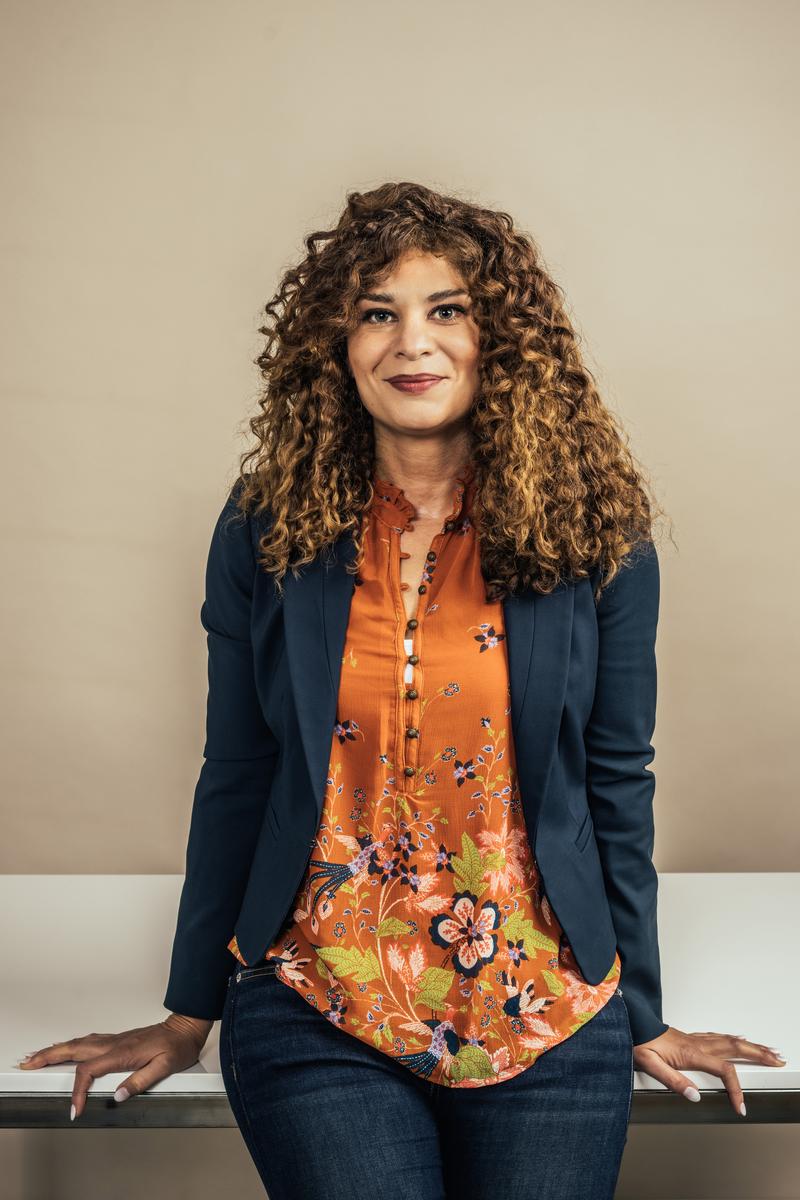 King joined Vox from NPR, where she was a co-host of Morning Edition and Up First. She was part of a team of NPR journalists who won an Edward R. Murrow Award in 2020 for their reporting along the US/Mexico border on the Trump administration’s Remain in Mexico policy. She also received a Gracie Award in 2021 for her reporting from Minneapolis after George Floyd’s murder, and was honored by the Radio Hall of Fame in 2020 as “One to Watch.” Outside of Morning Edition, King has held a range of roles in radio, including stints as a correspondent at Planet Money, a producer at The Takeaway, and a reporter at Marketplace. She has reported on a range of issues, from the U.S.’s 2021 election to the Arab Spring.

King is a graduate of Brown University with a degree in American Civilization.