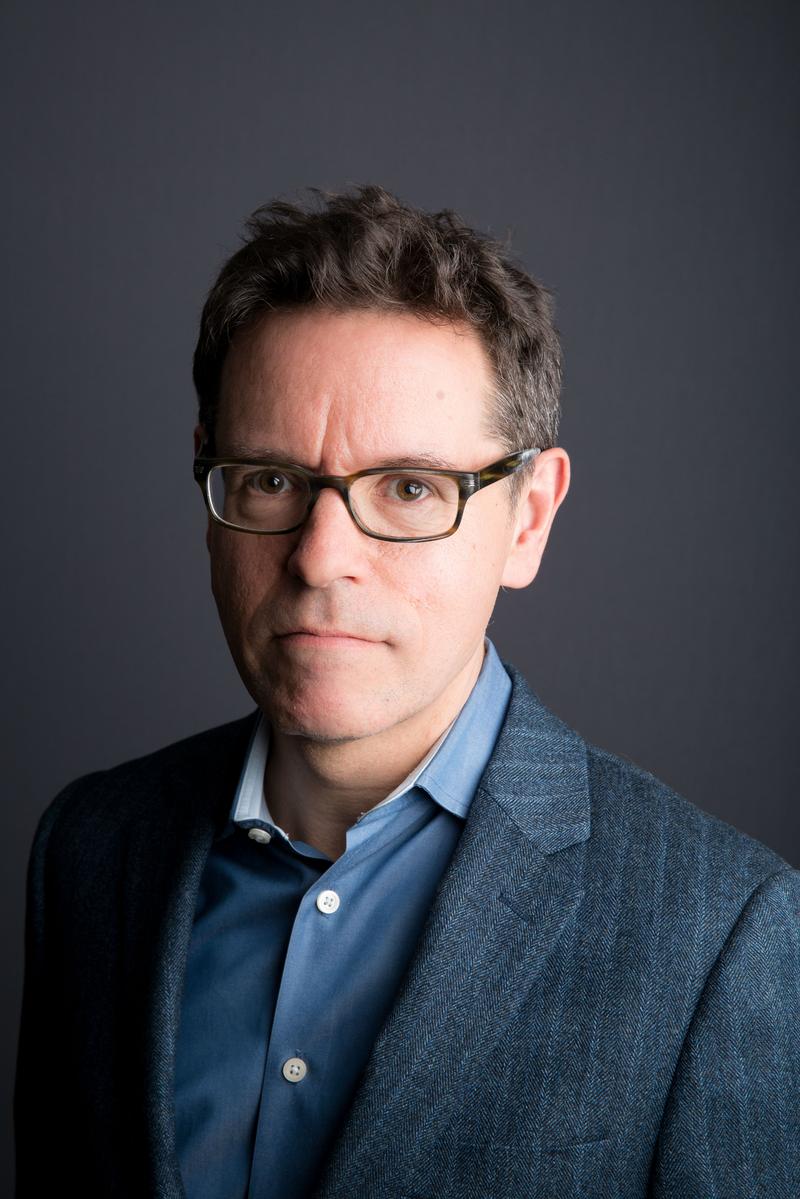 Nick Varchaver is a senior editor at ProPublica.

Nick spent more than 17 years as a writer and editor at Fortune, most recently as investigations editor. He won the 2017 Lawrence Minard Editor award, the Gerald Loeb award that honors excellence in editing business, financial and economic journalism. Nick previously won a Loeb as co-writer of an investigation of Bernie Madoff and has edited six features named winners or finalists for Loeb awards.

Nick began his reporting career at The American Lawyer, where he was a finalist for a Livingston Award and wrote an exposé of the indigent defense system in Indianapolis that helped lead to the creation of an agency to provide lawyers for the poor. Among his other articles at The American Lawyer was an investigation of a tainted murder prosecution in Texas that put an innocent man on death row for more than a decade. After The American Lawyer, Nick went on to writing and editing stints at SmartMoney and Brill’s Content.