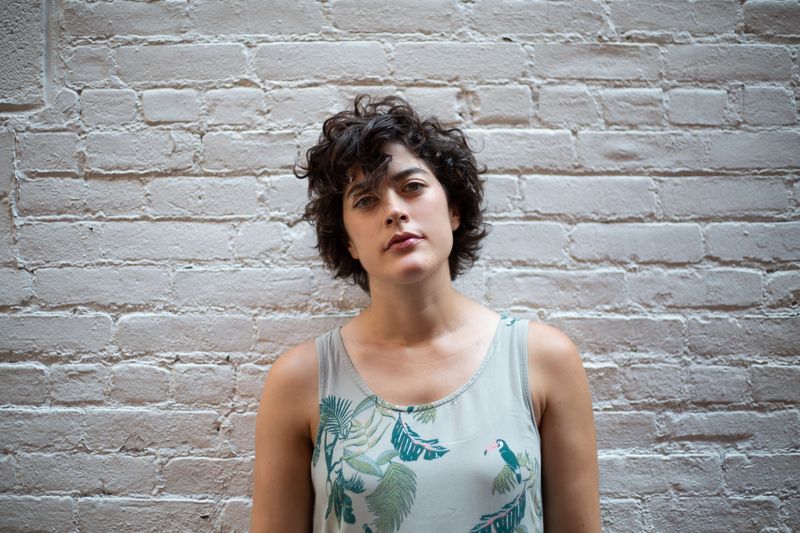 Molly Webster is our Senior Correspondent at Radiolab.

After completing a degree in biology, Molly pursued science journalism, writing for outlets such as Scientific American and National Geographic Adventure. Her ability to comprehend and totally immerse herself in complicated issues has helped Radiolab investigate international surrogacy, the price of a human life, and one very special jar. She has adapted her audio and written work for the stage, performing in theaters from BAM to TED.

A frequent guest host on Radiolab, she developed, produced, and hosted our first-ever special series, Gonads - a critically acclaimed podcast and live event series about the parts of us that make more of us.