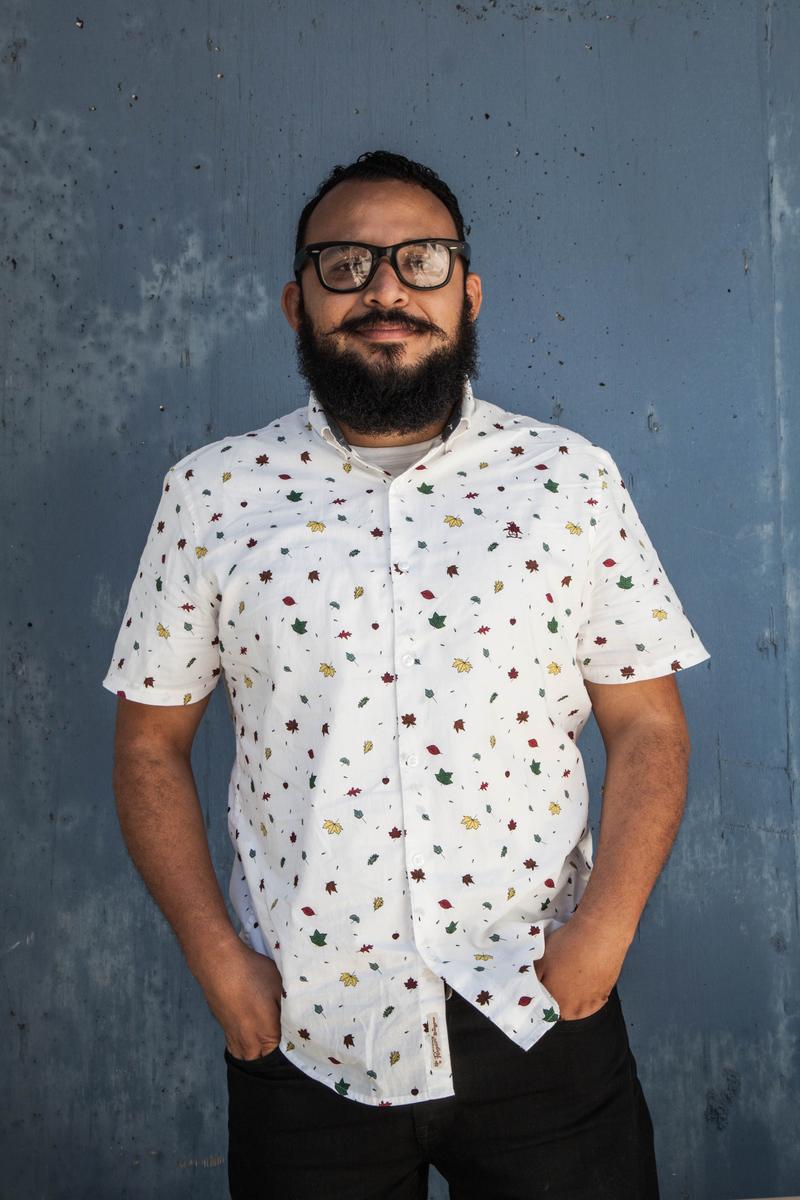 Miguel Contreras was raised in a garage in Long Beach, a house in Baja, and has lived in Berkeley and LA’s Westlake neighborhood. His new landlord is demolishing his building, and he now faces eviction from his four-bedroom, rent-controlled apartment in Silver Lake, which he shares with roommates. He's been a data and investigative producer for KCRW, KPCC and KCET public television.