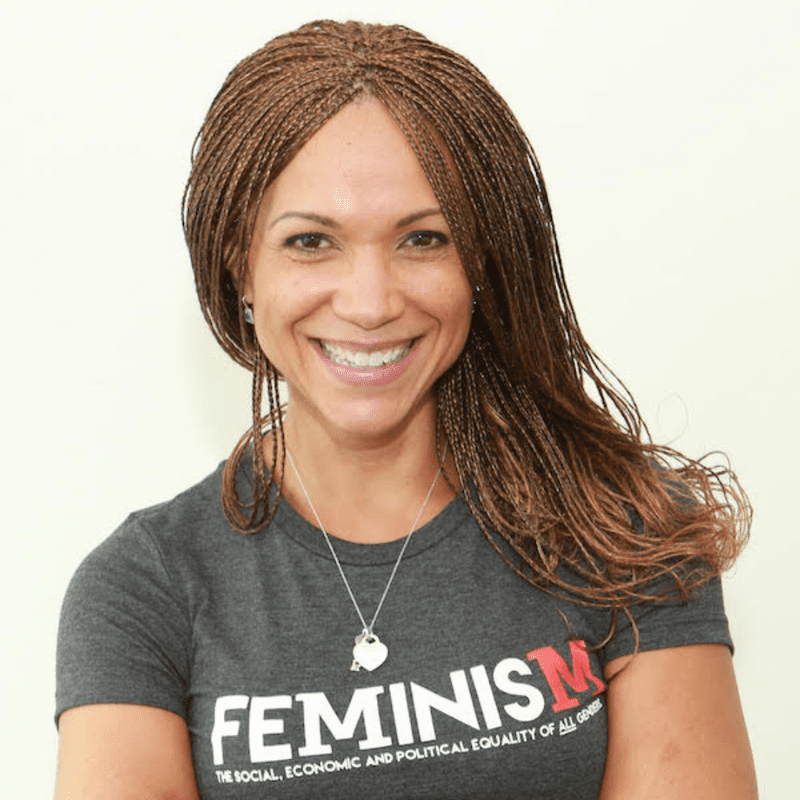 Melissa Harris-Perry is Host and Managing Editor of The Takeaway.

Melissa is an award winning journalist, author, professor, former television host, and political commentator with a focus on African-American politics and intersectional justice. She is the founder and president of the Anna Julia Cooper Center, an independent organization advancing justice through intersectional scholarship and action.

From 2012-2016, she hosted the television show “Melissa Harris-Perry” on weekend mornings on MSNBC and was awarded the Hillman Prize for broadcast journalism. She also served as editor-at-large for Elle.com and for ZORA, a Medium publication created by and for women of color. She continues to serve as contributing editor for The Nation, and she sits on the boards of The Markup, The Century Foundation, and The Next 100.

Melissa is the Maya Angelou Presidential Chair at Wake Forest University in the Department of Politics and International Affairs, the Department of Women’s, Gender, and Sexuality Studies, and the Program in Environment and Sustainability. Harris-Perry previously served on the faculty of the University of Chicago, Princeton University, and Tulane University. She received her B.A. degree in English from Wake Forest University and her Ph.D. degree in political science. She has also received a number of honorary degrees from many universities including Winston-Salem State University, Eckerd College, New York University, and Ithaca College.

“She is the perfect host for The Takeaway, a show dedicated to voices and perspectives often overlooked in broadcast media," said former NYPR CEO and incoming Politico CEO Goli Sheikholeslami.