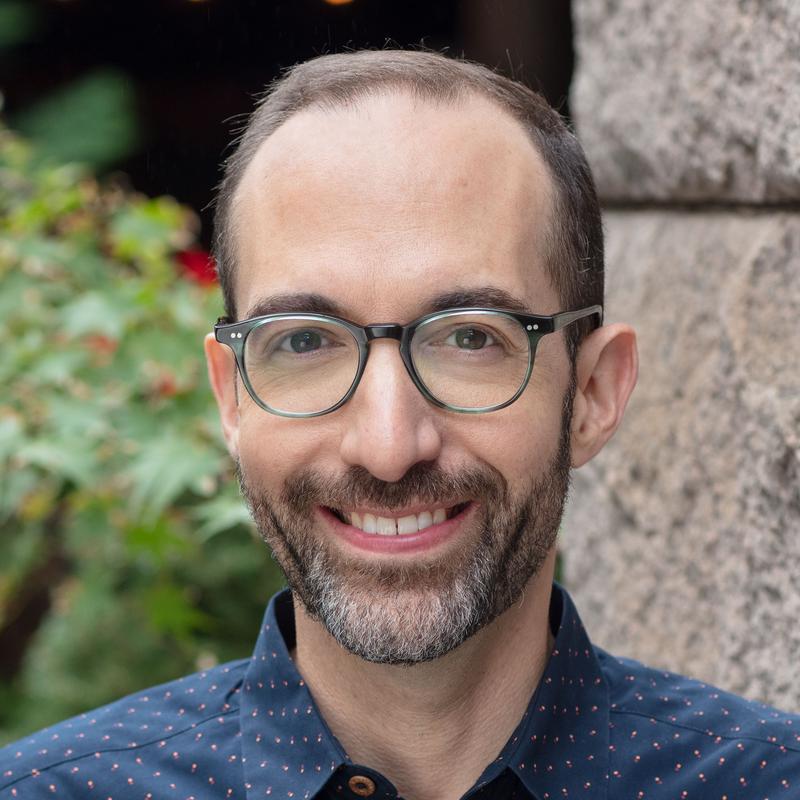 Matt Abramovitz is WQXR’s VP of Programming (and Dad Jokes)

Matt Abramovitz, WQXR’s VP of Programming, got his start on the radio as a high school intern at WBGO. His early career brought him to Sirius Satellite Radio, where he worked on everything from jazz to blues to Springsteen. But Matt’s wife was four months pregnant when a merger left him job hunting. That’s when WQXR came into the picture: A part-time gig soon became full-time when the station was acquired by WNYC, and Matt was tasked with helping to launch WQXR as a newly-minted public radio station. Though Matt knew nearly nothing about classical music at the time, what he had was an obsession with radio — a passion fueled in large part by his uncle, a classic rock DJ in Boston — and a willingness to learn.

Today, Matt develops programming for WQXR and spends Sunday evenings on the air. He also hosts the Classical Beer Jams and organizes the Classical Kids Fairs. For Matt, classical music was one of the greatest gifts of his life, offering both immense joy and copious material for groan-worthy dad jokes. You could say Matt is the Bach-bone of all things programming here at WQXR, and you can bet that everything he does will be infused with a healthy dose of e(dvard)grieg-ious dad jokes.