Host and Managing Editor, Only Human 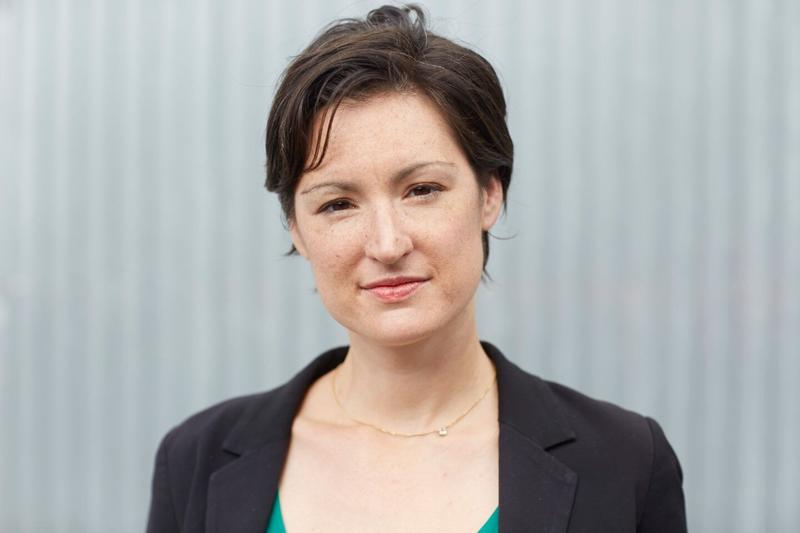 Mary Harris is the executive producer of WNYC’s health unit and is co-host of the upcoming podcast The Realness from WNYC Studios. It tells the story of the rap legend, Prodigy, from the hip-hop duo, Mobb Deep, and explores his lifelong struggle with sickle cell anemia. Mary’s first and favorite beat was health, which she covered for ABC News, in nearly a decade of television producing. Before joining the newsroom, Mary helped launch WNYC's midday talk show, The Takeaway. Find her on Twitter @marysdesk.