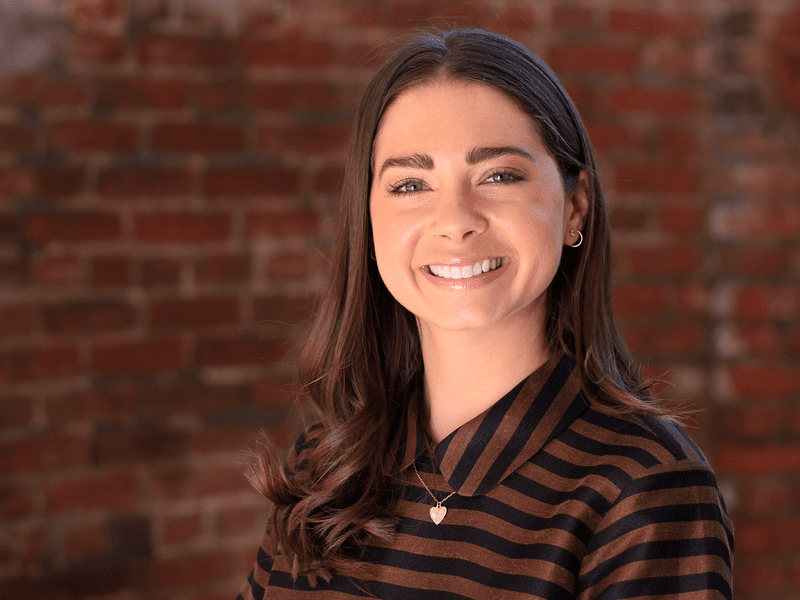 Marisa is the Digital Producer for Snap Judgment and Spooked. She worked on the Digital Team at CBS Radio and has voiced dozens of commercials. When Marisa first moved to the Bay Area, she reported for The Pacifica Evening News at KPFA Radio. Marisa was on the Marketing Team at the San Francisco Chronicle, where she was the podcast promotion lead, and helped to produce over 80 events/year. She was the Director of her college’s radio station, producing a weekly French music show called Le Meilleur Radio.