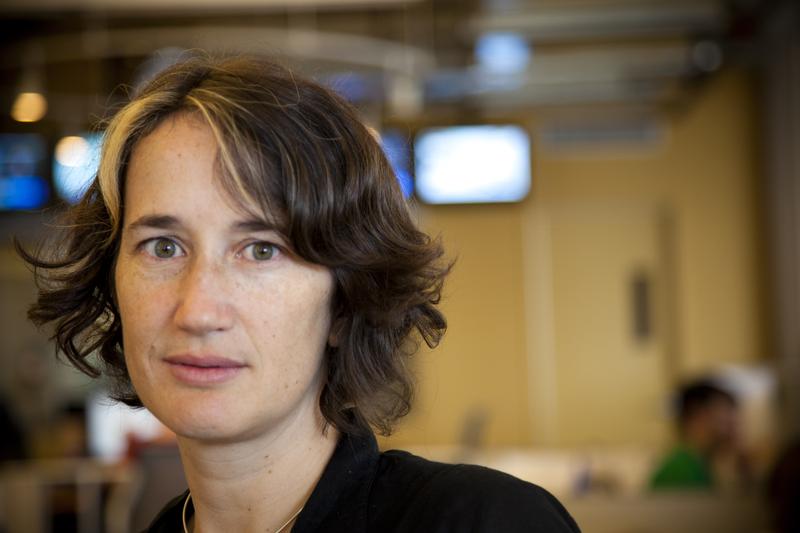 Marianne McCune was a reporter for The United States of Anxiety, a show about the unfinished business of our history and its grip on our future. While reporting in New York for NPR (Planet Money) and WNYC, she followed her stories to Pakistan, Ethiopia, Haiti, Mexico, Colombia and elsewhere. She also founded Radio Rookies, WNYC's award-winning series of stories from New York teenagers. She’s currently based in San Francisco, where she has also produced a dozen audio documentaries that, via a location-based app called Detour, move listeners through stories — from a history of the gay rights movement in the Castro to a skeptic’s walk through SFMOMA’s art galleries.