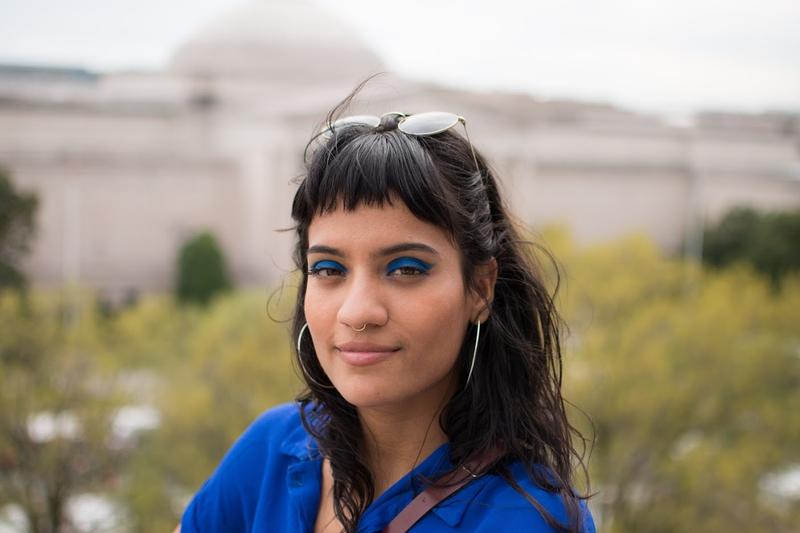 While at a bar in Montevideo, Uruguay,  she met a long-time public radio producer who asked her, “what’s your thing?” Her “thing,” Maria Paz explained, was sound. By then, she had spent several years working for her college radio station, WPRK. First, as a DJ and, eventually, as the station’s manager. That encounter, and the question that came from it, led her to apply for an internship at NPR.

Months later, Maria Paz arrived in Washington, D.C. to intern for the TED Radio Hour. She went on to work as a producer for shows like All Things Considered, Morning Edition, Code Switch, and Planet Money.

These days, Maria Paz is an Associate Producer for Radiolab and she still can’t believe that it all began in a bar.