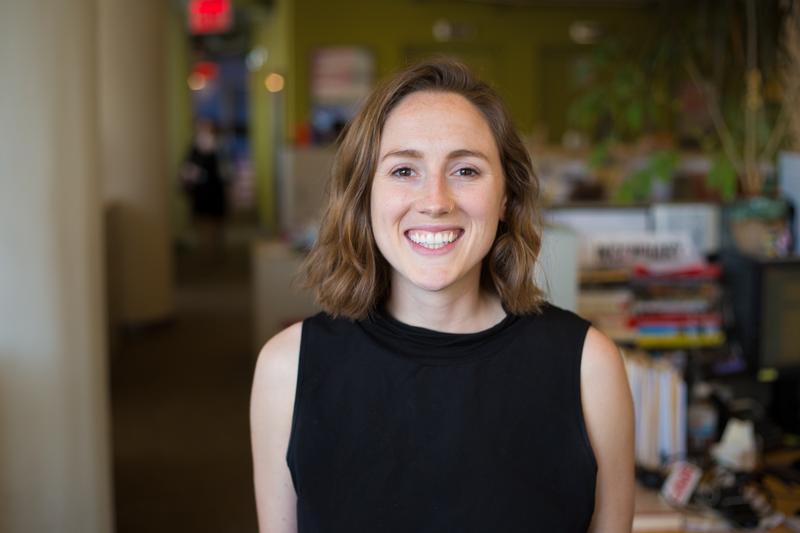 Mara Silvers is an assistant producer for WNYC's All Things Considered. Before starting on the evening news team, she interned for The Takeaway. She comes to New York City from Seattle, where she developed her reliance on coffee and received her undergraduate degree from Seattle University. Mara got her start in radio as a news intern for Montana Public Radio, in the state where she was proudly born and raised.

In the WNYC newsroom, Mara has covered breaking news, reported on sex education in New York City schools, the pressure of high rents on local businesses, and voter turnout in the New Jersey gubernatorial race. She is the writer and producer for the newsroom series 1968: 50 Years Later.