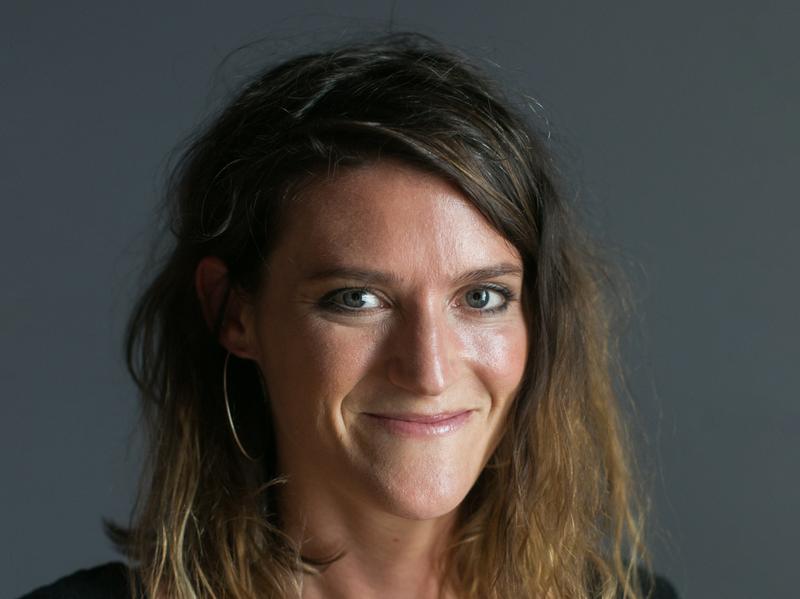 Lulu Miller is a Peabody award-winning science journalist, co-host of the award-winning WNYC Studios show Radiolab, and cofounder of NPR’s Invisibilia—a show about the invisible forces that shape human behavior (which received over 50 million downloads in its first season). She is the author of Why Fish Don't Exist, a nonfiction scientific thriller and memoir that The National Book Review called a "small marvel of a book" and left the New York Times “smitten.” Her written work has been published in The New Yorker, VQR, Catapult and beyond. Her reporting interests include disability, mental health, and, inexplicably, entomology. Radiolab was the show that made her fall hard for radio and it is a surreal honor to be joining the team as cohost.