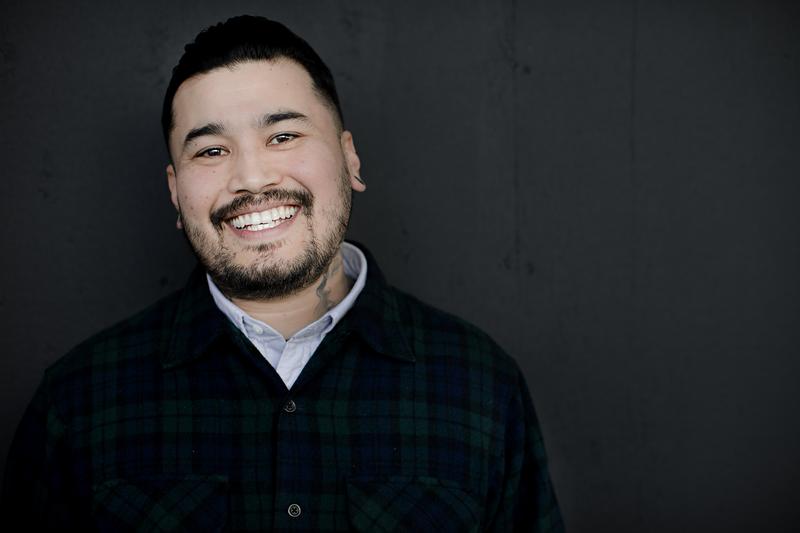 Leon Morimoto is a California native, born in San Jose, and is of Japanese and Chicano descent. He has a Bachelor of Science degree in Audio Engineering with a focus on Post-Production. He's been producing music since 2001 and had a presence during the advent of the internet beat scene under the moniker JOOB 森本. Leon casually composes disjointed rhythms from non-musical sounds and applies them to bottom-heavy music in the Hip Hop tradition. He also gets out a kick out of collecting old things. Current preoccupations include (but are not limited to) Jazz, contemporary cultural arts, local indigenous history, and pondering the cosmos in between scoring stories.