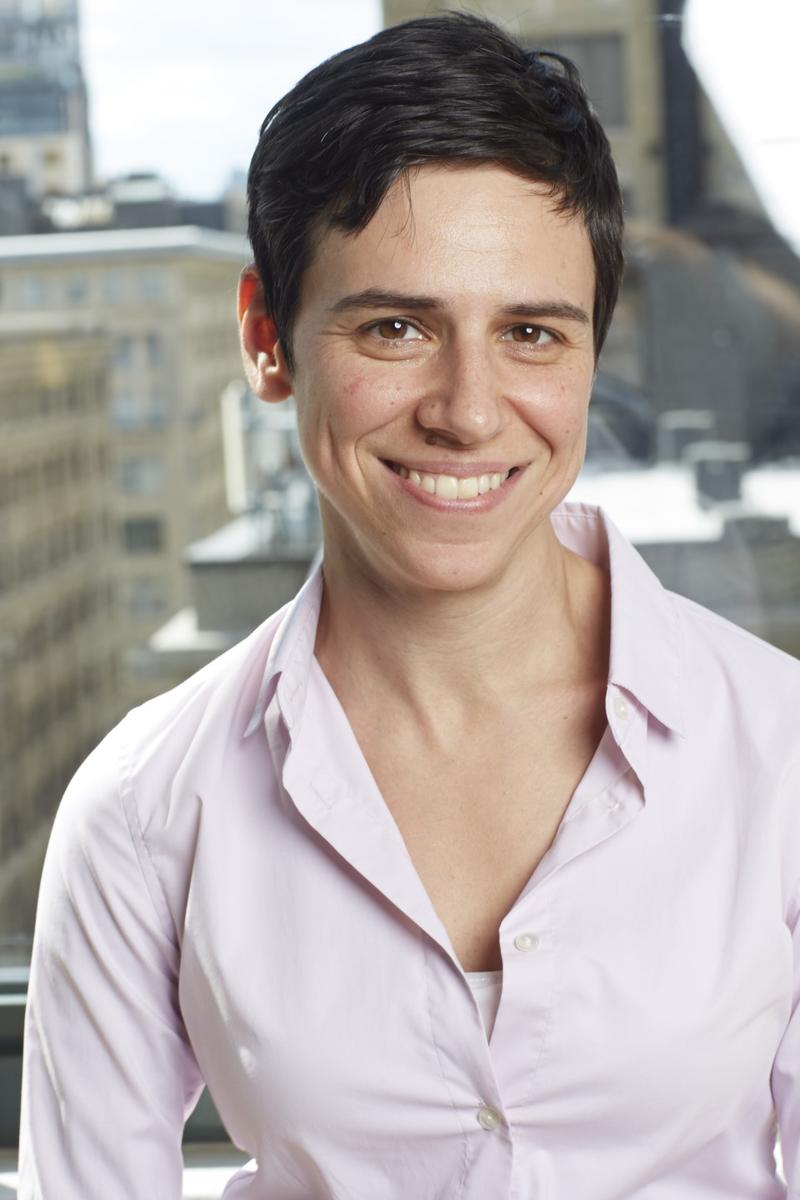 Leital Molad is the executive producer of Only Human, WNYC Studios' new podcast about health and medicine. She joined the project after nearly 15 years at Studio 360 with Kurt Andersen, WNYC and PRI's arts and culture show. There, Leital worked as a producer, editor, and reporter, and was the sound designer of the Peabody Award-winning episode “American Icons: Moby-Dick.” She has an MA in journalism from NYU and teaches podcasting at the School of Visual Arts. She got her start in radio at KVRX, the student station at the University of Texas at Austin. She's on Twitter @leitalm.