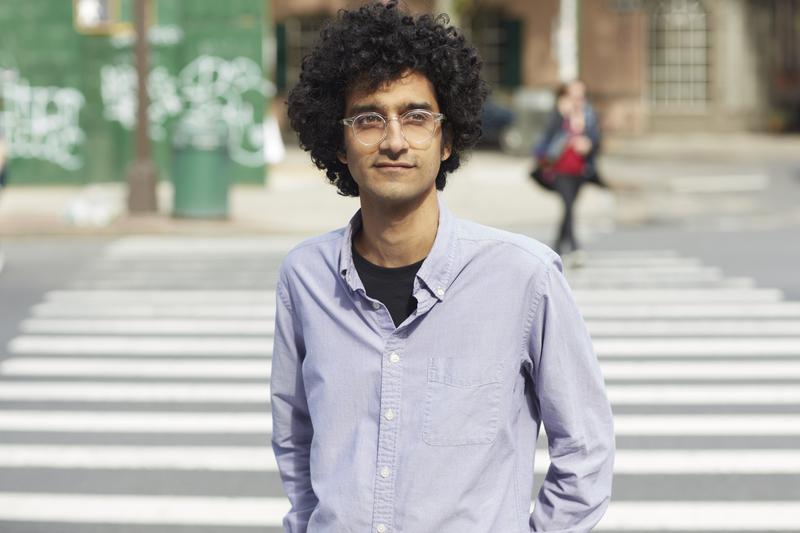 Latif Nasser is co-host of the award-winning WNYC Studios show Radiolab, where he has reported stories on everything from snowflake photography to medieval robots to a polar bear who liked to have sex with grizzly bears. Earlier this year, he hosted the miniseries The Other Latif, about his Moroccan namesake who happens to be Detainee 244 at Guantanamo Bay.

In addition to his work in audio, Latif is the host and executive producer of the Netflix science documentary series, Connected.  He has also given two TED talks, and written for the Boston Globe Ideas section. He has a PhD from Harvard's History of Science department.