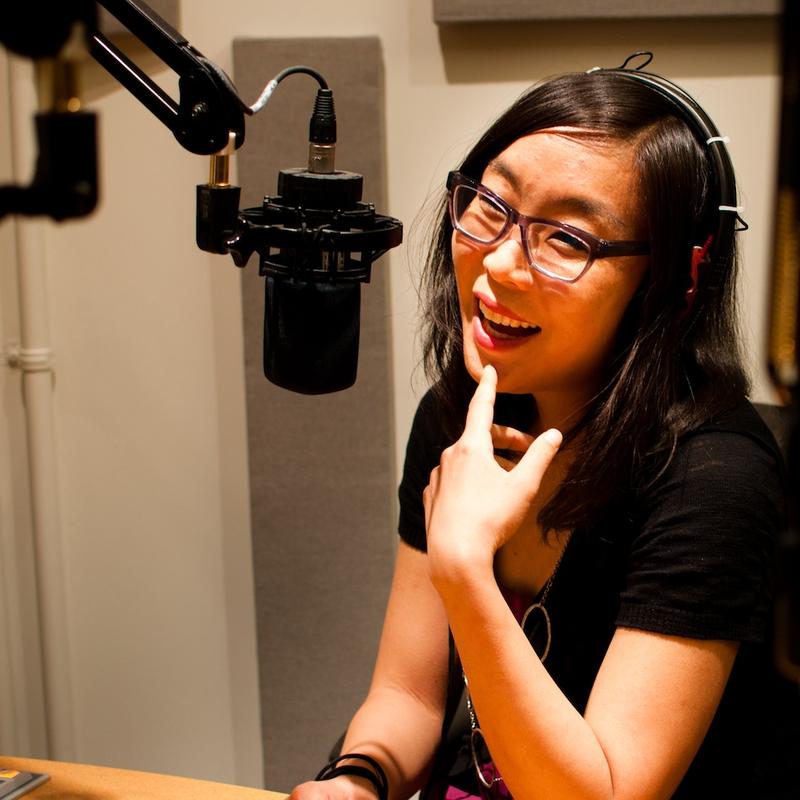 Kristen Meinzer is culture producer for The Takeaway and co-host of The Takeaway's Movie Date podcast.

For The Takeaway, Kristen produces stories on contemporary social issues, history, health, science, arts, and entertainment. She's also produced several stand-alone hour specials for The Takeaway, including one on time travel and another on the mysteries of the human brain. The Takeaway reaches an audience of over 2 million listeners nationwide and is a recipient of the Radio Television Digital News Association's Edward R. Murrow Award.

As one half of the Movie Date team, Kristen hosts and produces the weekly Movie Date podcast and appears every week on The Takeaway. Movie Date has twice been selected as the iTunes Podcast of the Day and has been ranked as one of Stitcher's top movie podcasts.

In addition to her regular duties with The Takeaway and Movie Date, Kristen is a regular commentator on Soundcheck, BK Live, the New York broadcast of All Things Considered, the Brian Lehrer Show, and the New York broadcast of Morning Edition. She also produces cultural and scientific live events for the Jerome L. Greene Space; has contributed to WQXR.com; and she served as the launch producer for the James Beard Award-nominated food podcast The Sporkful.

Prior to working with WNYC, Kristen was a development producer for CBS News Productions; an associate research scholar with the Center for Media, Culture and History; and a freelance producer, editor, and writer for VH1's The Fabulous Life, The Discovery Channel's Anatomy of a Pandemic, The Brooklyn Review, and The Minnesota Daily.

Kristen holds a BA in cultural studies from the University of Minnesota, an MA in public history and consumer culture from New York University, and an MFA in fiction writing from Brooklyn College.