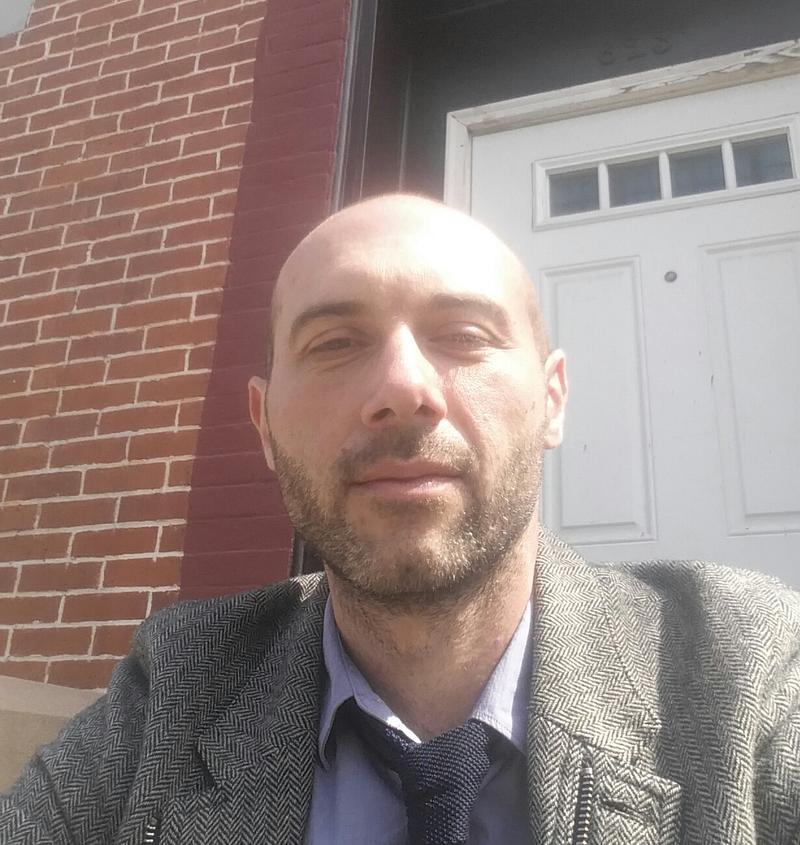 Kolja Gjoni is an NYC-based drummer who strives for diversity. He has played thousands of shows in genres including jazz, funk, soul, rock, country/bluegrass, Middle Eastern, avantgarde, and many more. From 2000 to 2005, he studied jazz drums at the University of Music and Performing Arts Graz, Austria, where he studied with Gunter Meinhart. He has attended many international workshops with master musicians like Billy Hart, John Riley, Denis Irwin, Ron Mclure, Jerry Bergonzi, John Abercrombie, Renatto Chicho, Stjepko Gut, Steve Coleman, Michael Carvin, Petrit Ceku, and many more. In 2007, he met the great Taal Yogi Pandit Suresh Talwalkar and spent time with him in India studying the science of rhythm. He became one of the initiators of the jazz scene in his hometown of Zagreb, and he has organized many concerts and tours with musicians from Croatia, Slovenia, Serbia, Bosnia, Austria, Italy, Germany, USA, Hungary, India, Ireland, and Macedonia. He is also the founder of the nonprofit arts organization “OPUS.” His work has been featuring on a number of albums and in plays and movies.