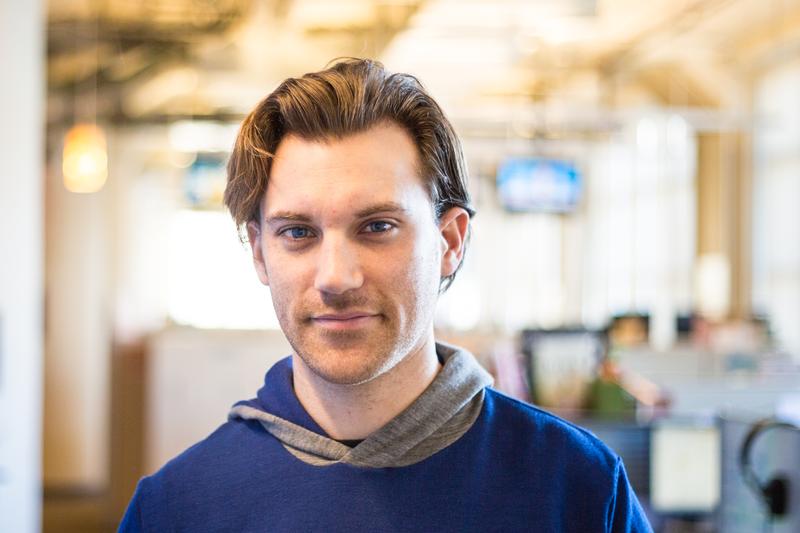 Kenny Malone is a reporter for Only Human. He joins WNYC from WLRN-Miami Herald News where he dug into everything from abuse at Florida's assisted living facilities to express lane fatalities to a mysterious "ñ" that showed up in Jim Larrañaga's name when he became head basketball coach at the University of Miami. Malone's stories have won the National Edward R. Murrow Award for Use of Sound, the National Headliner Award, the Scripps Howard Award and the Bronze Third Coast Festival Award. He studied mathematics at Xavier University in Cincinnati and proudly hails from Meadville, Penn., where the zipper was invented.