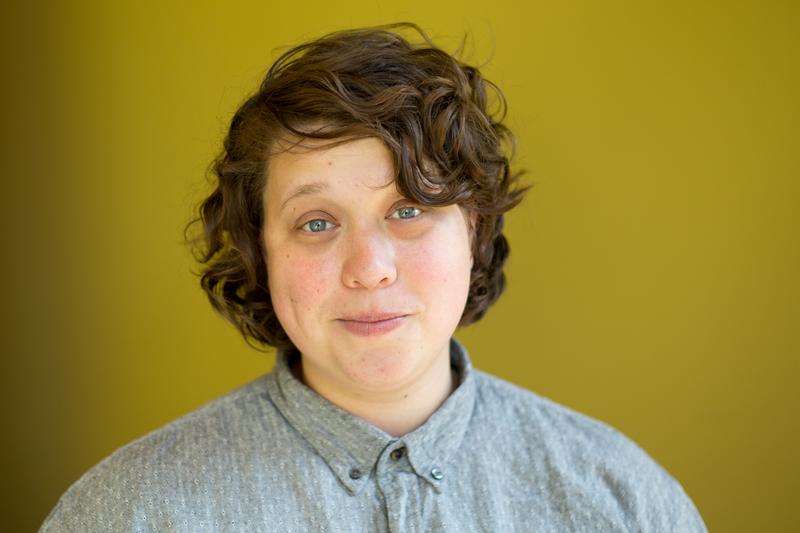 Kelsey has reported and produced stories on law and science for Radiolab. In 2014 she led production on the Radiolab story, “60 Words,” that received a George Foster Peabody Award. Before coming to Radiolab, Padgett studied at The Salt Institute, worked with NPR’s State of the Re:Union, and contributed to PRX’s The Heart.