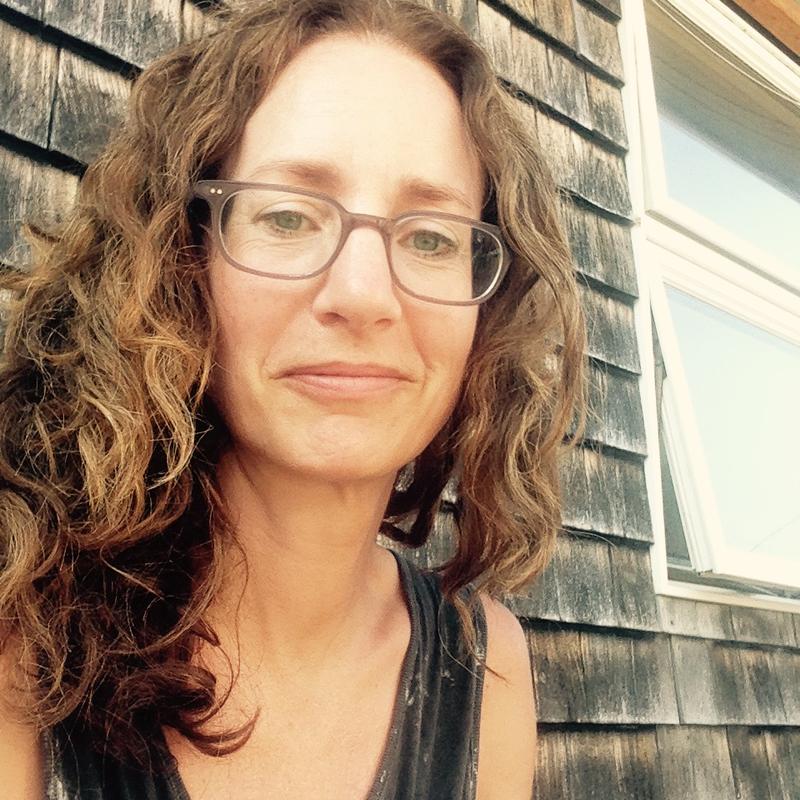 Katya Rogers is the Executive Producer of On the Media.

Katya Rogers is the Executive Producer of WNYC and NPR’s On the Media. Her whole radio career has been at OTM; from lowly-intern to overlord executive producer. Over a decade of watching, reading and listening to the media so you don’t have to: from the media sh*t-storm that was the 2000 election to the attacks of September 11th, and from the ascendency of the internet, to the death of newspapers. Before OTM there were a slew of random media-related jobs including editing Time Out’s Bar Guide, production assistant on the HBO/BBC feature documentary “Unmade Beds” and copy editor at every glossy magazine in New York including John F. Kennedy Jnr’s George Magazine. She lives in New York with her Peabody award.