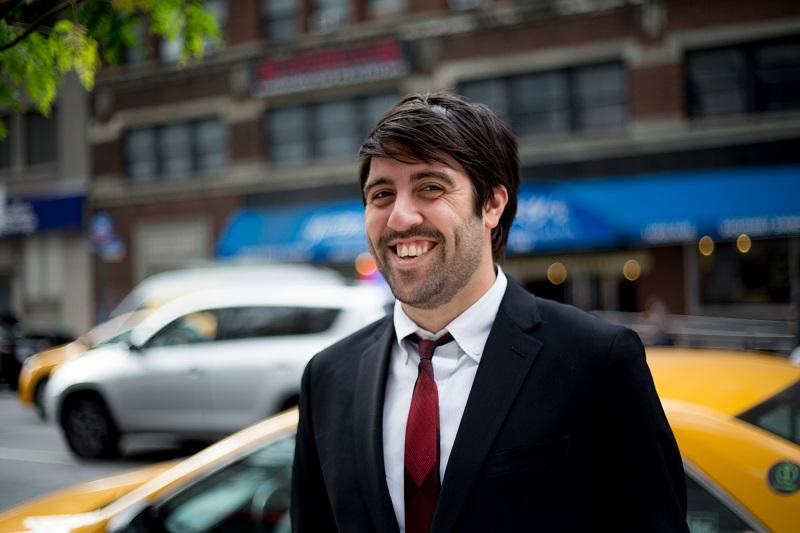 Joseph Capriglione works as a News Editor in the WNYC newsroom.

He works with the station’s roster of hosts, producers and reporters on stories that air on Morning Edition and All Things Considered. He was the founding producer of WNYC's long-form narrative unit that created the acclaimed podcasts The United States of Anxiety and Caught. In 2015, he served as the producer for the team that won a Peabody Award for their coverage of New Jersey Gov. Chris Christie and the Bridgegate scandal.

Prior to joining the newsroom full time, Joseph worked at WNYC as a freelance producer for The Brian Lehrer Show and The Takeaway. He got his start in public radio as a general assignment reporter at Newark’s WBGO. He’s also done freelance reporting and production work for NPR, Marketplace and the BBC World Service.